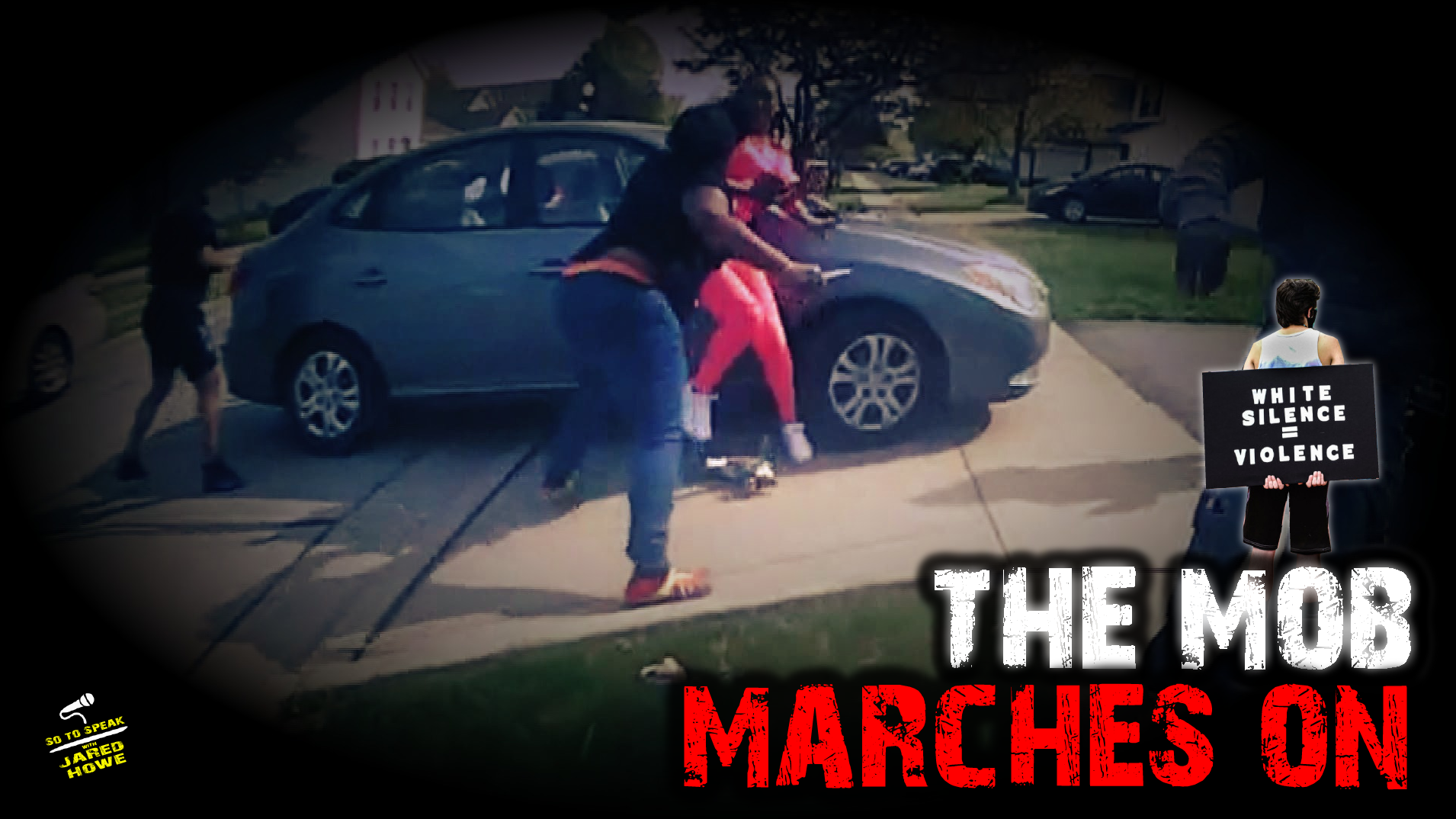 To absolutely no one’s surprise, the conviction of Derek Chauvin hasn’t moved us even one fraction of a percent closer to defusing the anger of the communist outrage mob. To the contrary, it has only positively reinforced their violent behavior by teaching them that they will be rewarded with its objective.

And so of course leftists are trying to whip each other into a frenzy over the death of a 16-year old black girl who was shot by police while trying to fatally stab another black teenager. Apparently “racial justice” means letting black people kill each other.

Will the public believe every new race hoax perpetuated by the cosmopolitan media? A recent Ipsos survey suggests that this isn’t likely. According to the poll, less than 40% of Americans actually believe that George Floyd was murdered. Most people were only willing to support a conviction because they mistakenly though it would appease the mob and result in a return to normalcy.

They were wrong. This lawfare isn’t about holding any one police officer or about holding police accountable in general; it’s about the dehumanization of White America. That’s the objective; that’s their goal.

They will not stop.