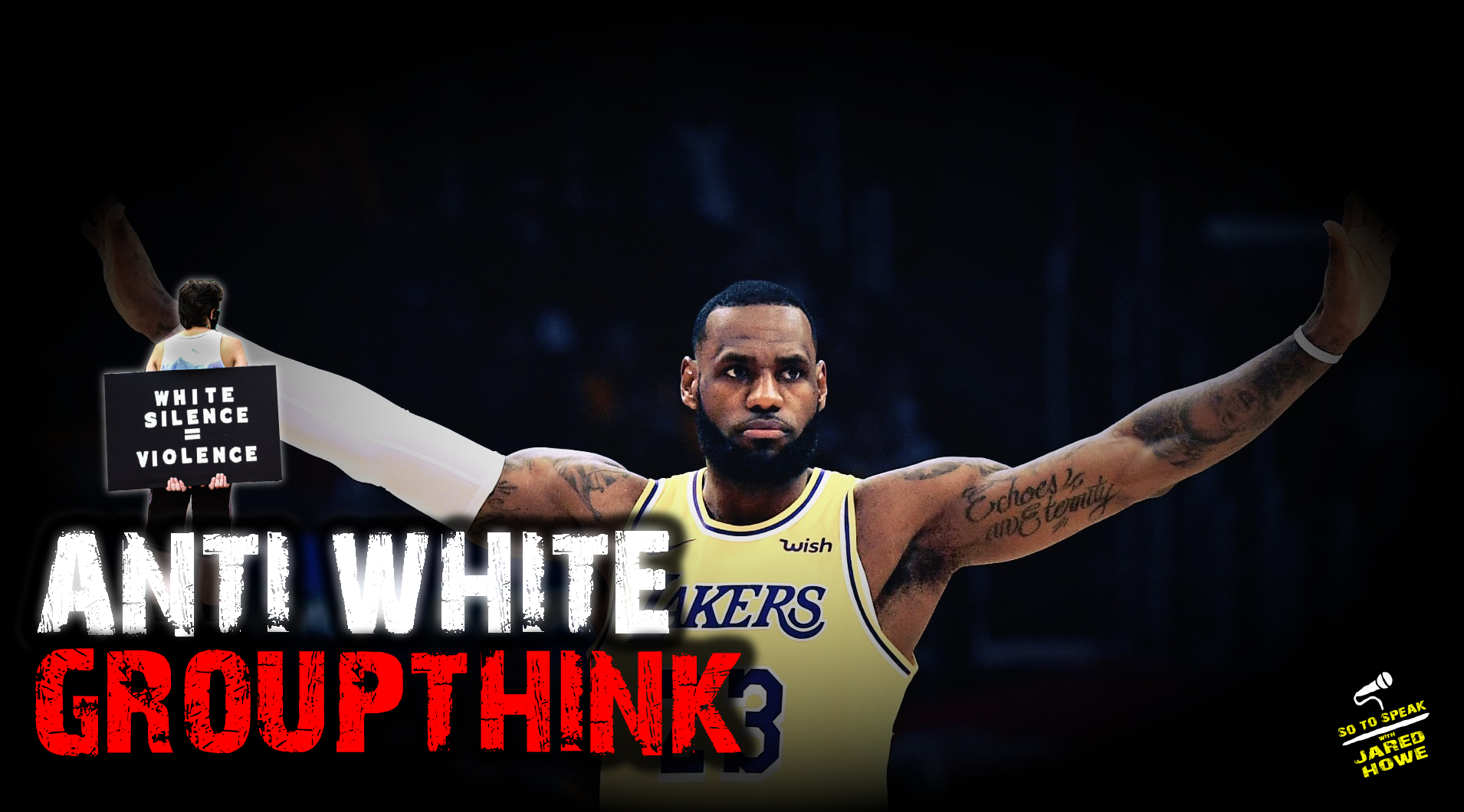 If the black community was as outraged by the criminal behavior of their own young people as they were about the interactions those young people have with police, they’d probably have less of both.

You kind of have to admit at a certain point that you’re enabling and incentivizing violence by telling the people who initiate it that it isn’t their fault. Unless and until they are made to take responsibility for their behavior, violence will only increase. When it does, it will be the fault of influential people like Lebron James who use their platforms to dehumanize police and white people, neither of whom are responsible for the rate of criminality among blacks.

By providing violent black people with an excuse to externalize the blame for their behavior, Lebron ensures that he will get more of what he complains about — black people having interactions with police. And since Lebron gets a lot of attention and free publicity from this on social media, maybe that’s his goal.

It’s not like he takes responsibility when he is chastised for stoking racial hatred. He himself just blames it on rAciSt white people.