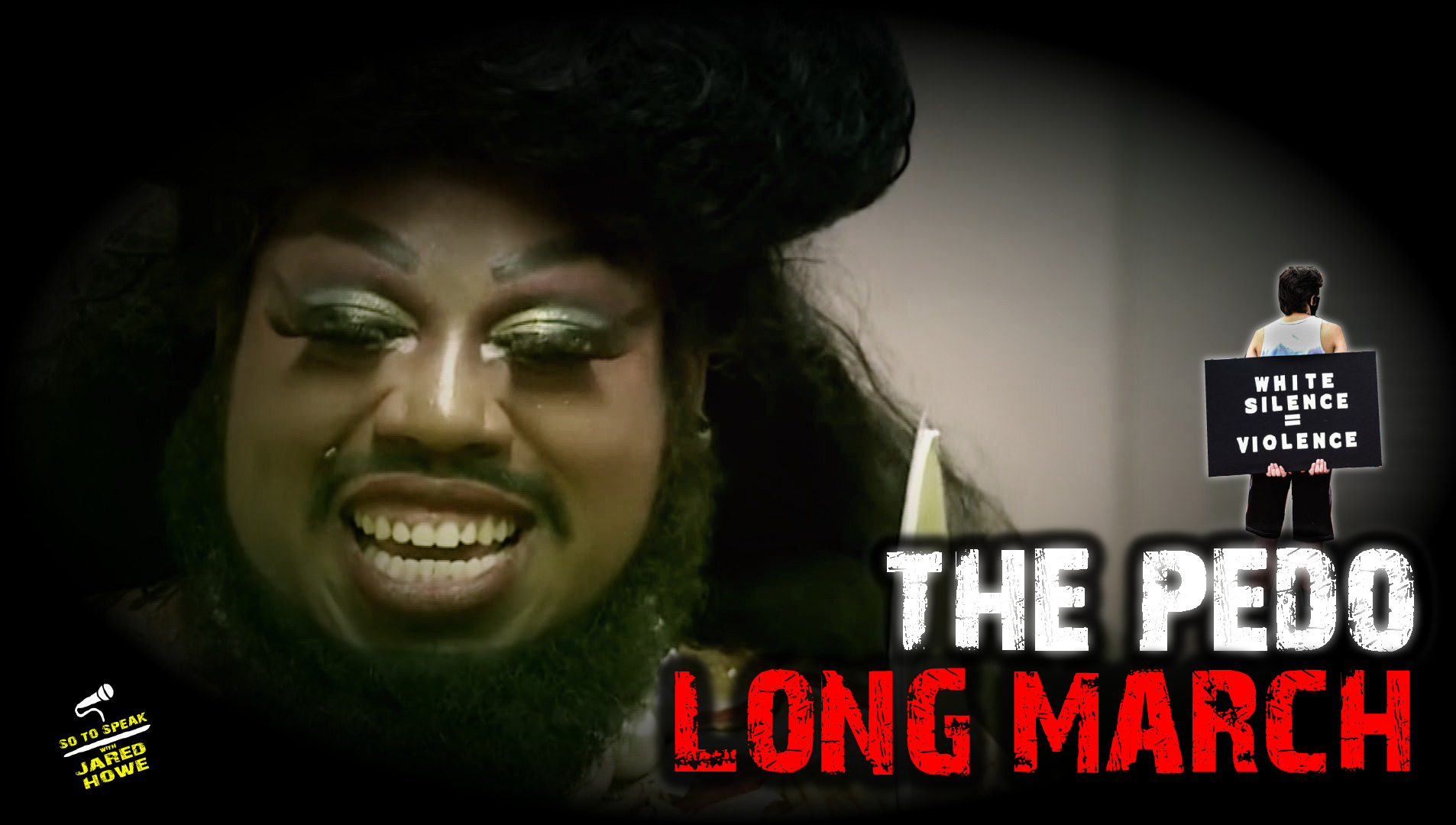 Most decent people realize that communism isn’t a viable way to organize a society. What most decent people DON’T realize is that it’s not supposed to be. Communism is really just a secular means of enacting Noahide laws on a global scale so that a small group of cosmopolitans can rule over everyone and everything in perpetuity.

For the communists, nothing is out of bounds; nothing is off limits — even the casual and open sexualization of children, the normalization of which is among their core objectives.

And yet some people ascribe responsibility to CLASSICAL LIBERALISM for the communist march through the institutions as a way of blaming western legal ideology for the deleterious effects of communism, which is both implicitly and explicitly non-western. For this episode, we’re going to show why such people are misguided at best or malicious at worst.