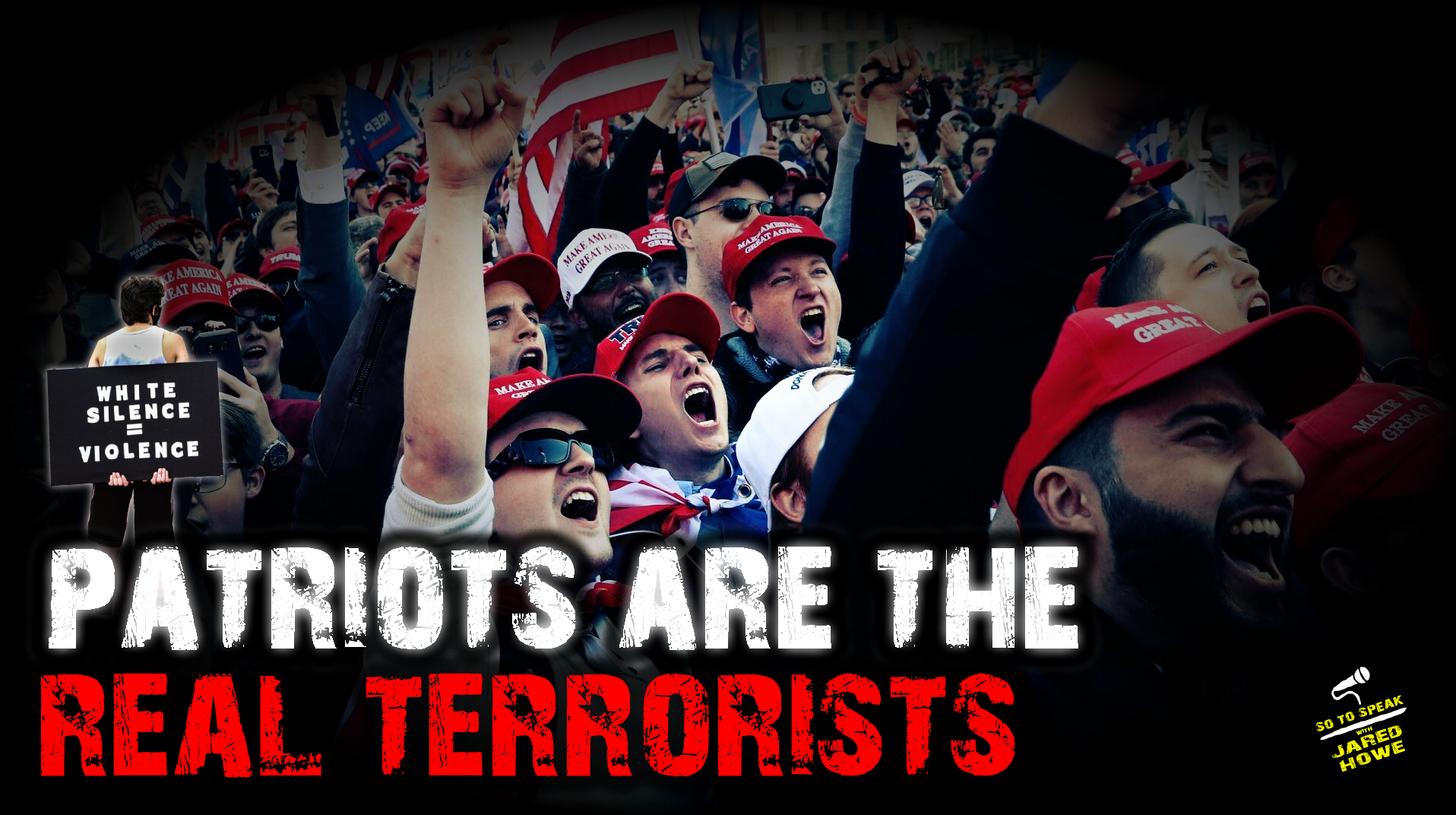 It took less than 20 years.

Raw Paw warned us about this.

In recently declassified documents, it was revealed that the FBI routinely dips into the data collected by the NSA to spy on Americans who oppose CRT. They do this under the guise of going after “racial extremism”, and they do it without warrants. A judge ordered them to stop doing this in 2018 and again in 2019, and they assure us that they’re taking steps to maybe someday eventually comply with this order.

Also: Millions of DoD IP addresses that laid dormant from the time Trump took office to the time he left are suddenly active again. Might it have something to do with the persecution of patriotic Americans? Speaking of which, Nick Fuentes is on a no-fly list.