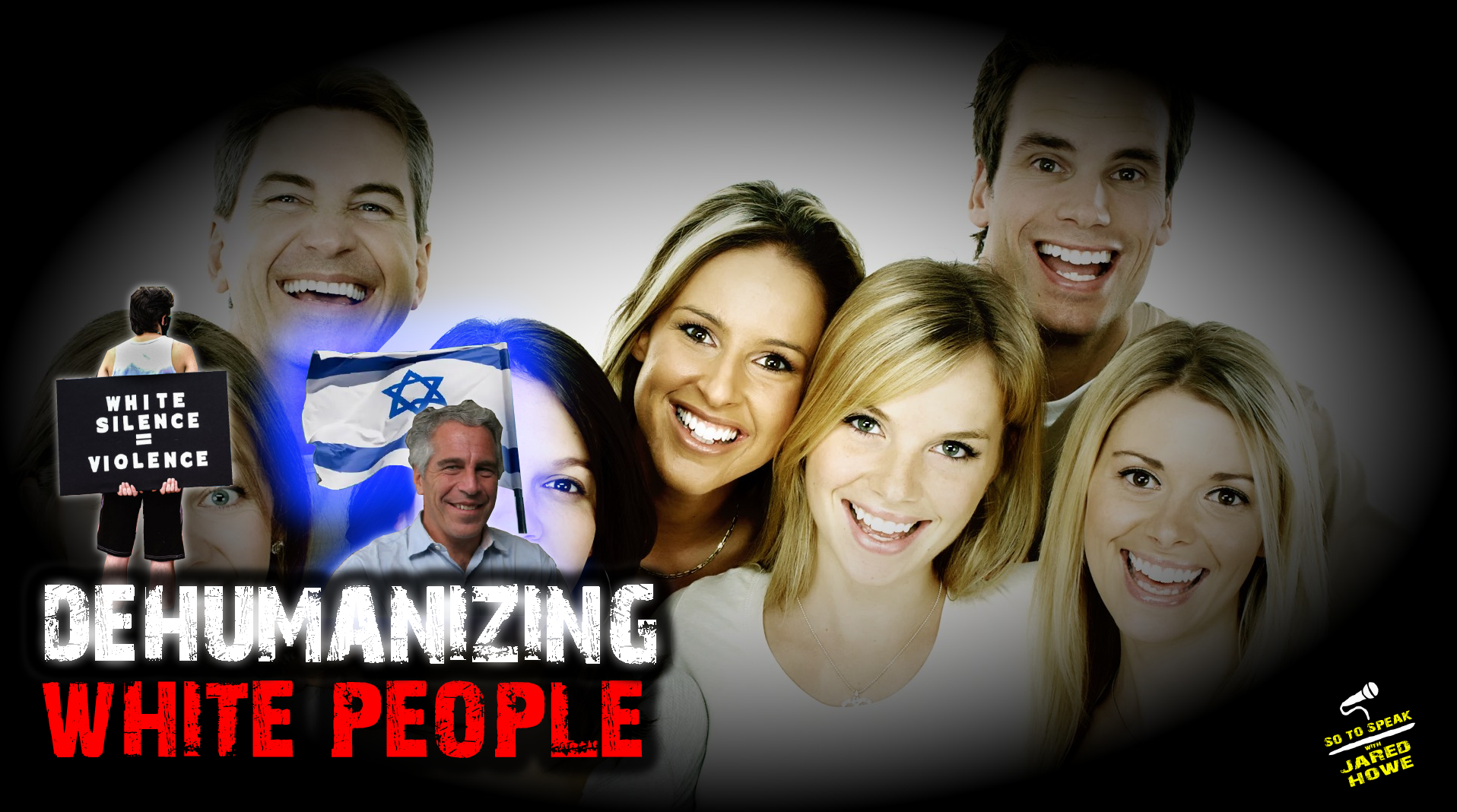 You’ll have to forgive me if some of the people in the thumbnail for this episode are tactically white rather than actually white. Most of the search results for pictures of “white people” are pictures of black people, for some reason. As a result, my options were somewhat limited.

But the displacement of whites in internet search results actually dovetails nicely with the topic of this episode, which is the ongoing dehumanization of white people.

For this episode, we’ll be taking a look at how the COVID bailout stimuluses explicitly discriminated against straight white men, as well as a letter to Slate in which a white child was blamed for being bullied by black children because of the “broader context” of gentrification and “systemic racism.”