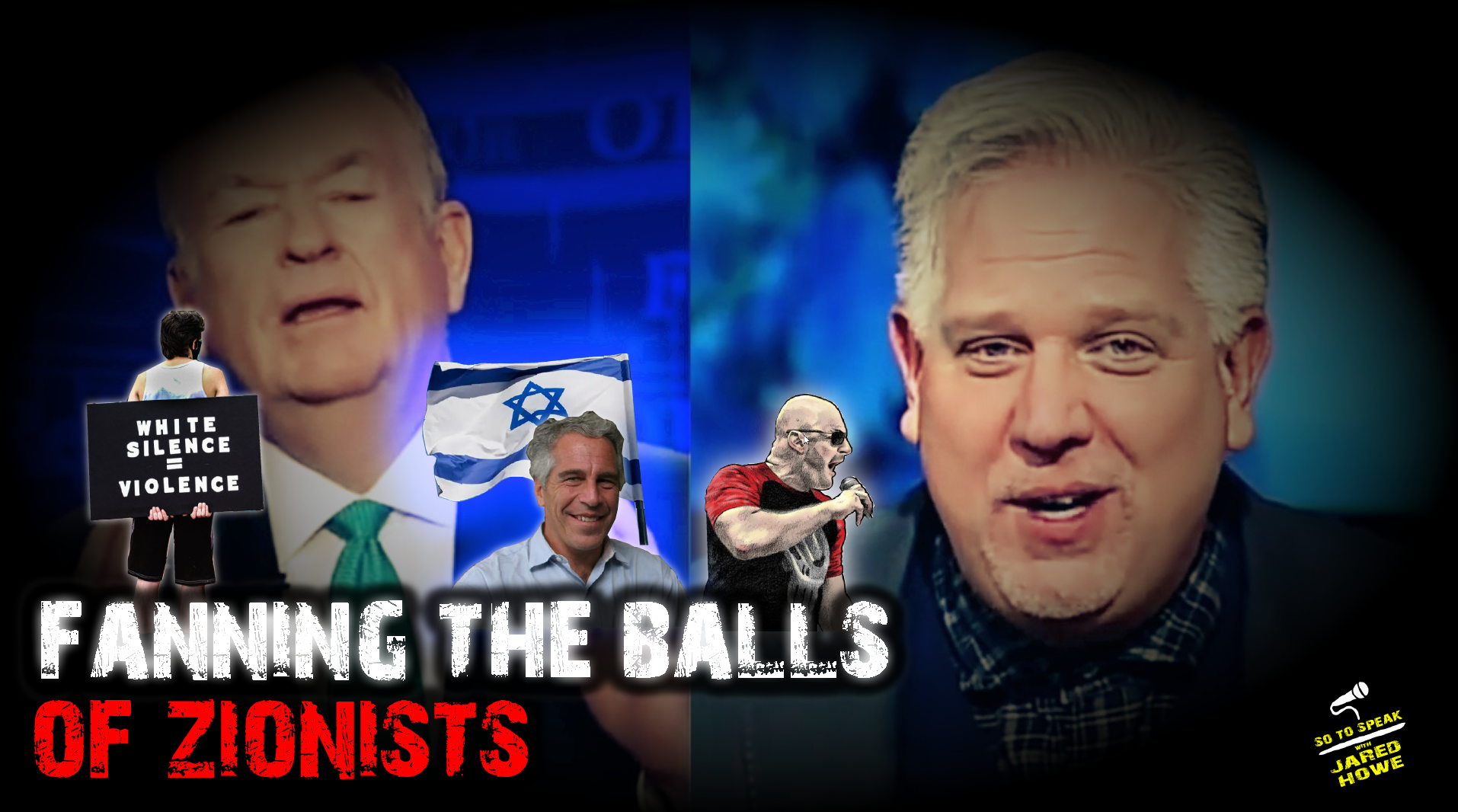 For those on the right, taking a side in the so-called Israeli-Arab conflict is a huge tactical mistake.

If you side with the Palestinians, you horizontally enforce anti-colonial narratives based in Critical Race Theory that undermine the rightful claims whites have to western countries like the United States, Canada, Australia, and New Zealand. You will also alienate yourself from Christians and right-wingers in your own local community that don’t particularly care for Muslims.

If you side with the Israelis, you horizontally enforce Neocon narratives based in the assumption that we should be selling our own children into transgenerational debt slavery for the geopolitical benefit of people who would never reciprocate, and who view Christians as heretical sinners doomed to boil eternally in human excrement for worshiping Christ. You will also necessarily have to look the other way while Israelis lobby for erasing your borders and sexually traffick your children through Mossad agents like Jeffrey Epstein who film sex crimes against them to be used as blackmail material against your politicians and influencers.

Voyeuristic support for either side tends to result in more political power for both Zionists in Israel and Critical Race Theorists in the Jewish diaspora.

This is the real Kosher sandwich.

Political prisoner Christopher Cantwell joins me to discuss the topic.