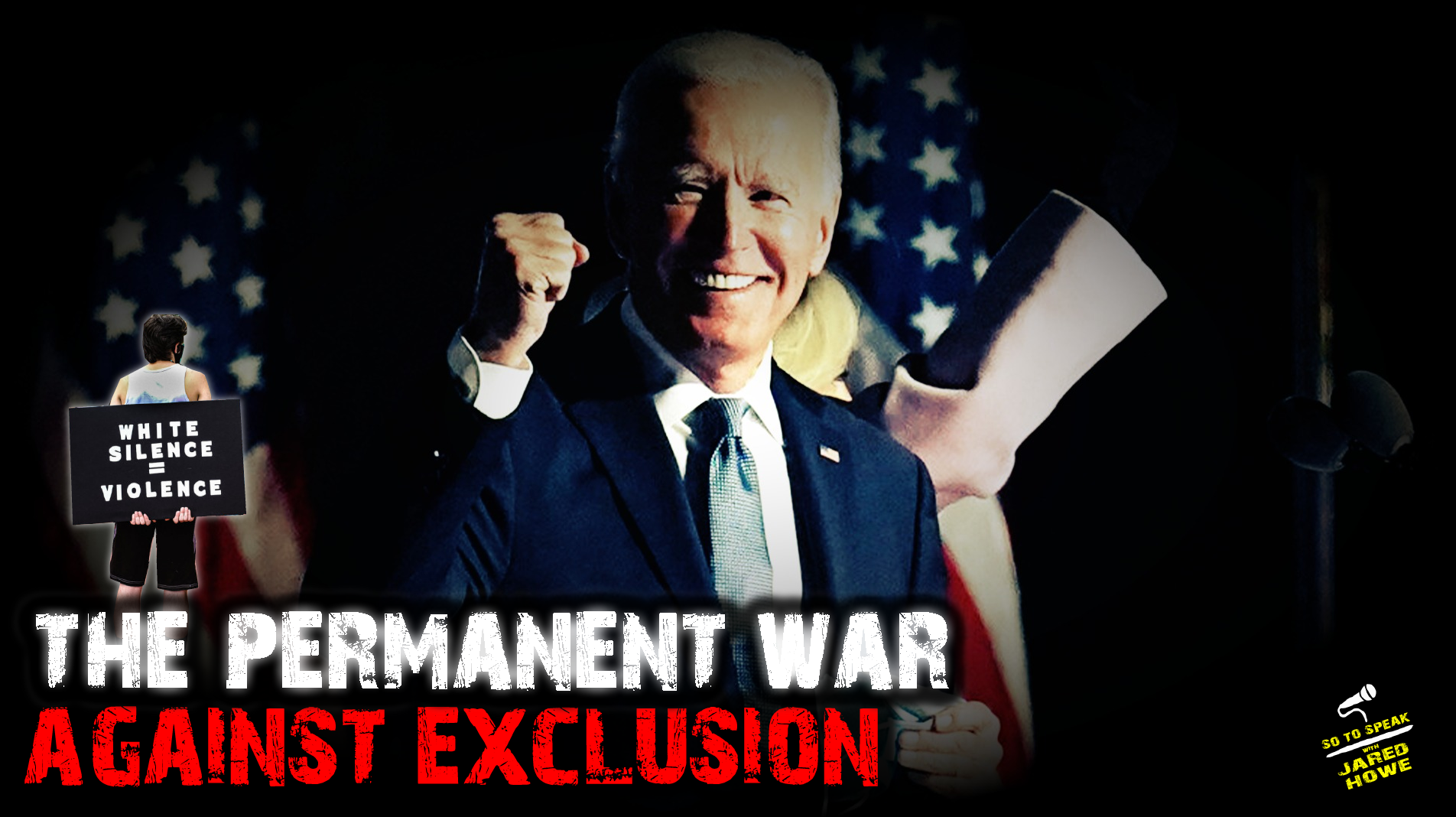 I hope you “enjoyed your three day weekend.”

In a race to demonstrate how dispensable our veterans are, Kamala Harris portrayed Memorial Day as being about “enjoying a three day weekend” while Joe Biden portrayed the history of American military conflict as being a war against “exclusion” — despite the fact that exclusion of the other side is always the entire objective of warfare. By the standard Joe puts forth, anyone who supports border enforcement or who defends America from invasion could be the target of military intervention.

This war on exclusion continues in the form of the Biden administration’s domestic war on terror, the targets of which include the very veterans who fought in previous wars, as well as anyone to the right of Bernie Sanders. Patriotism is being redefined by the left as support for the abolition of our nation and open dehumanization of the descendants of our Founders.

Ron Paul was right when he said it wouldn’t be long before Veterans of the War on Terror would be the targets of a domestic war on terror.