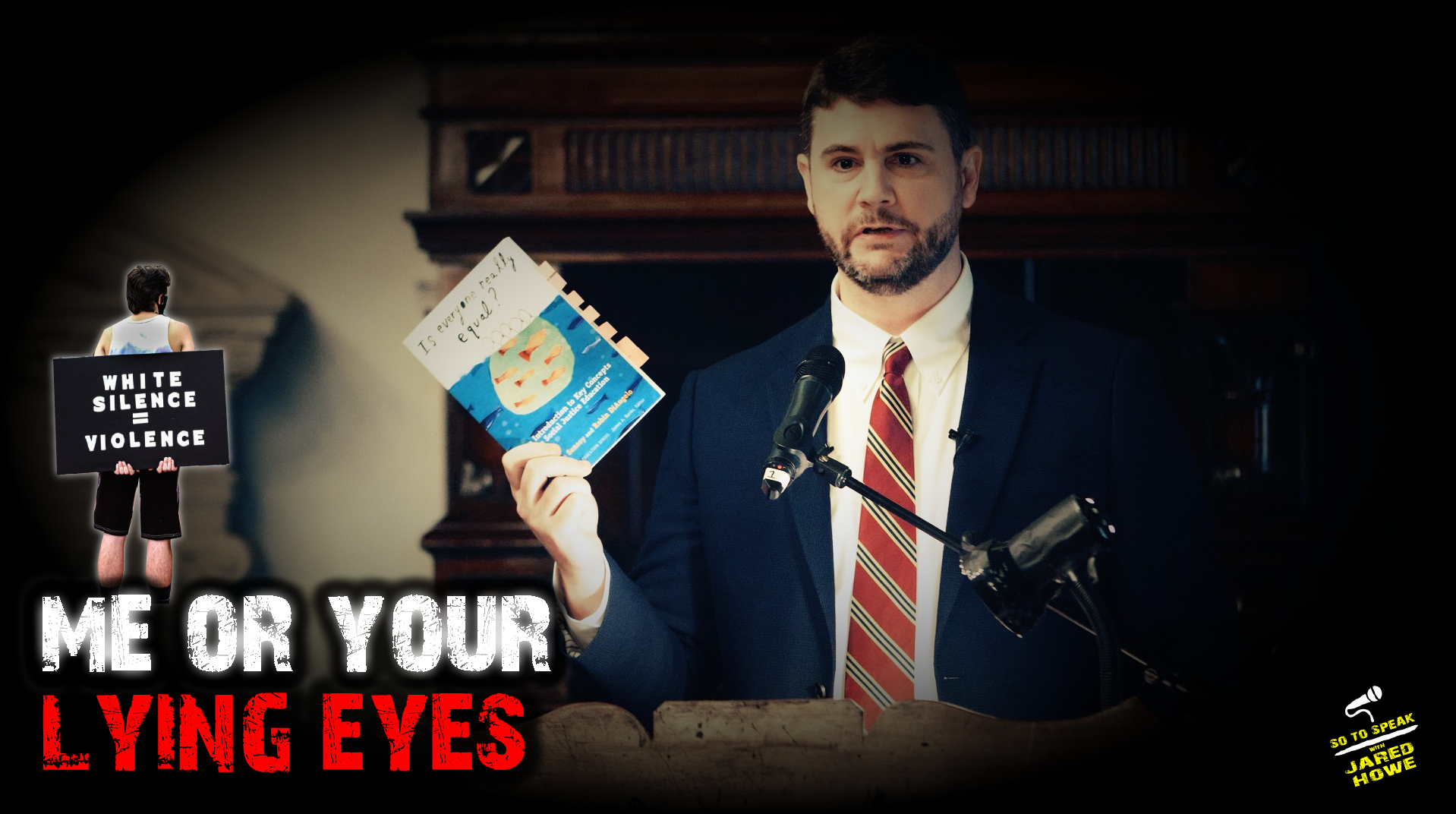 The slow demographic genocide of white people is obvious to everyone who notices the implications of mass migration, radical feminism, on-demand abortions, affirmative action, stagnating birth rates, and the open dehumanization of white people. The media literally never misses an opportunity to celebrate and brag about the social and demographic decline of white people, most of which is caused by the policies they support.

At the same time, they pretend that none of this is happening when confronted about it by people who have a problem with their radical anti-white agenda. They gaslight the public into believing such people are crazy, and then they destroy their livelihoods. In response to accusations that they marginalize whites, they marginalize whites.

This has a chilling effect and makes it hard for a lot of people to talk about the issue, even if they do see what’s going on. And even then, a lot of the people who do speak out against it horizontally enforce some of its underlying precepts.

I’m going to explore the topic.