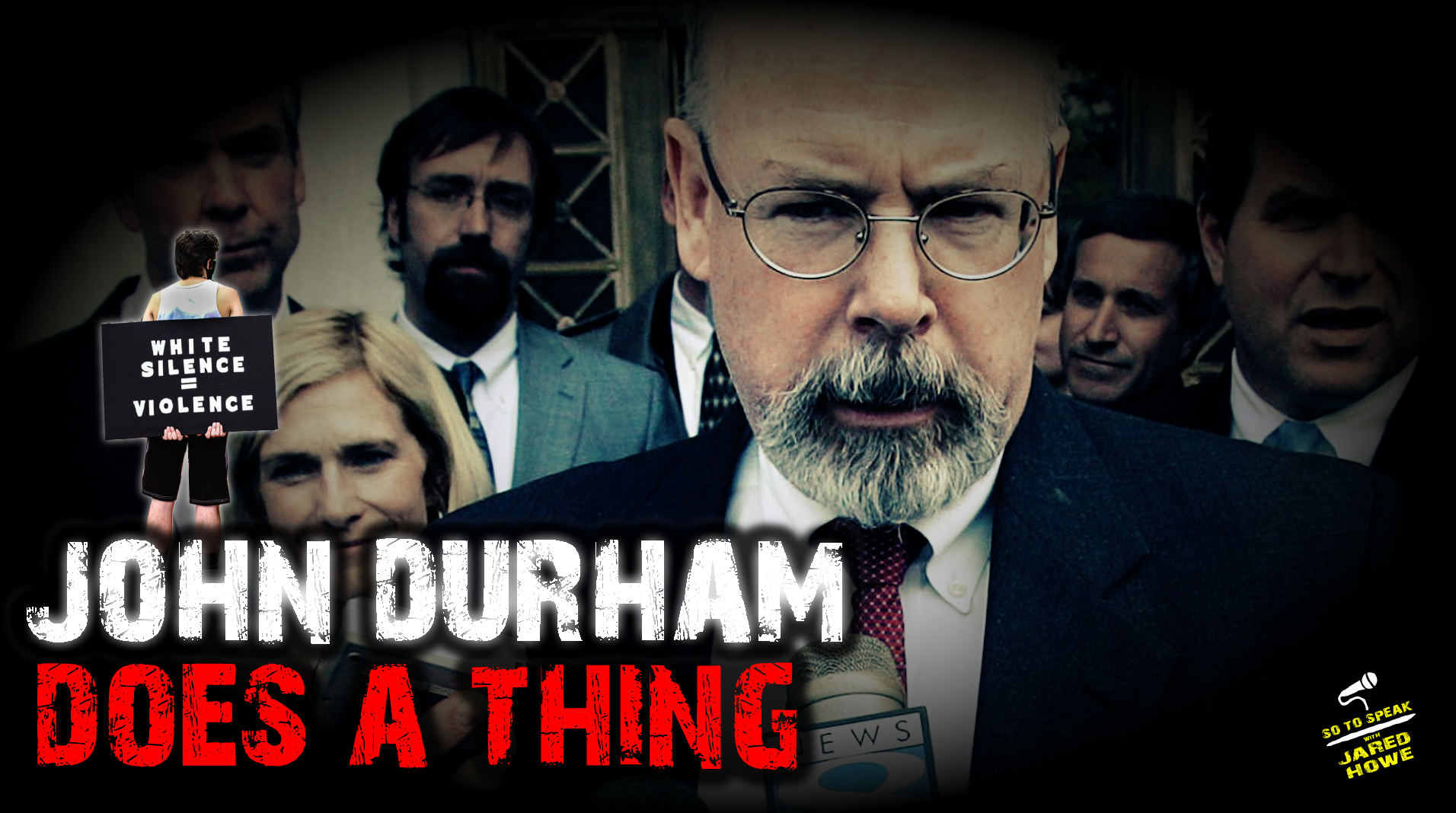 You’ll be pleasantly surprised more often if you keep your expectations low.

That’s the lesson I’ve learned from John Durham’s investigation of the Russia collusion hoax, which almost feels like another lifetime ago in the wake of the Wu Flu.

As part of Durham’s ongoing investigation, one of Clinton’s lawyers was arrested yesterday for “misleading” the FBI into believing he was acting as a concerned citizen when he brought the Clinton campaign’s opposition research of Trump to the FBI.

I somehow doubt that he acted alone or that the FBI was misled by anyone. I expect that he’s probably just a scapegoat being made to take the fall for a broader criminal conspiracy involving Hillary Clinton and handlers like John Podesta, as well as the FBI itself. If convicted, his arrest may even lend the sheen of plausible deniability to the FBI in this conspiracy, which would be pretty convenient for them given the relationship between Lisa Page and Peter Strzok, the problems with James Comey, the Mueller witch hunt itself, etc.

….but the Durham investigation IS ongoing. Keeping my expectations low, as previously mentioned, has worked out pretty well so far. Maybe my strategy will bear even more fruit.