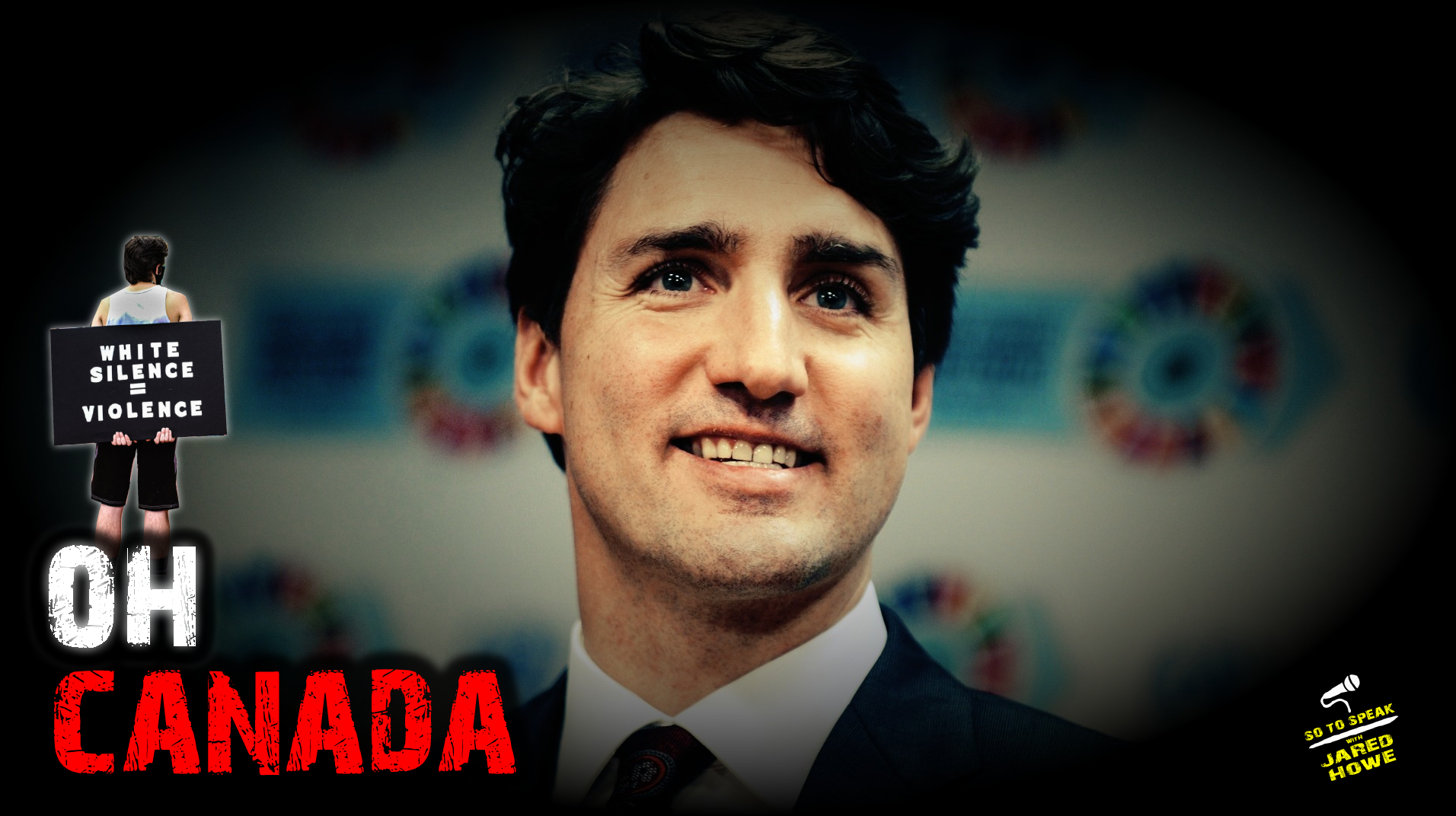 This concern is of course non-sense given how easy it is to vote by mail in Canada. Elections in Canada are also run entirely by the Federal government (no local oversight or control) and prisoners have the right to vote as well, so Trudeau will likely walk away from this unscathed, though the credibility of the COVID narrative will not.

I’m no conspiracy theorist, but elections being fake and gay in Canada would certainly explain the phenomenon of a son and father both becoming Prime Minister, even in spite of crippling unpopularity…