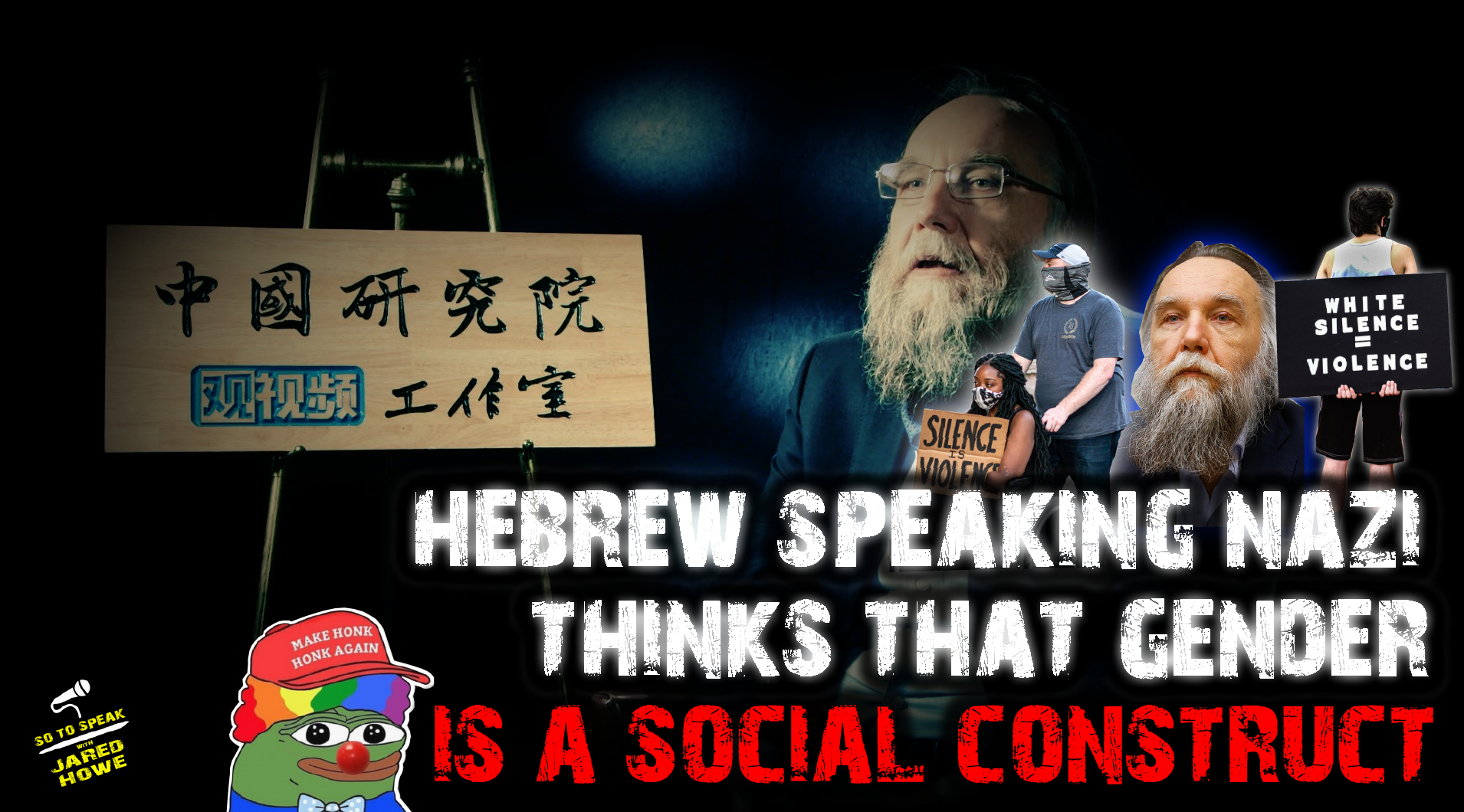 No, that isn’t a Babylon Bee headline.

The mainstream media appears to be poisoning the well with its coverage of Dugin by characterizing him as a fascist, Nazi, and ultranationalist despite the fact that he rejects these ideologies in the very books they cite as the basis for their articles.

Something isn’t adding up here…