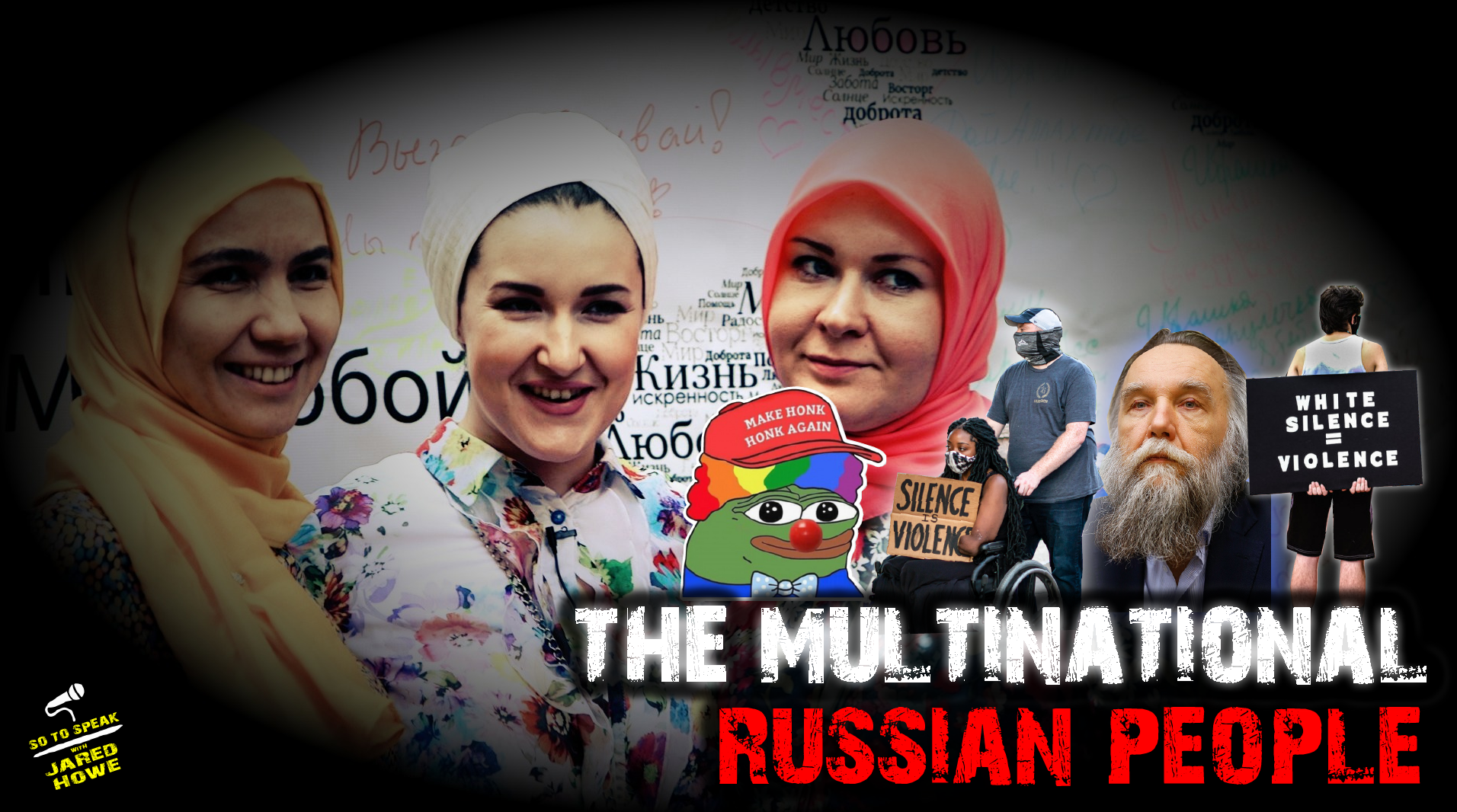 Putin has to be one of the worst nationalists ever.

When his critics and supporters call him an “ultranationalist”, what they really mean is that he’s a “multinationalist.”

According to Putin, Arabs and Muslims are an inseparable part of the Russian cultural code and identity, without whom the “multinational Russian people” would be worse off.

Sounds like something Joe Biden would say about America being a melting pot, doesn’t it?