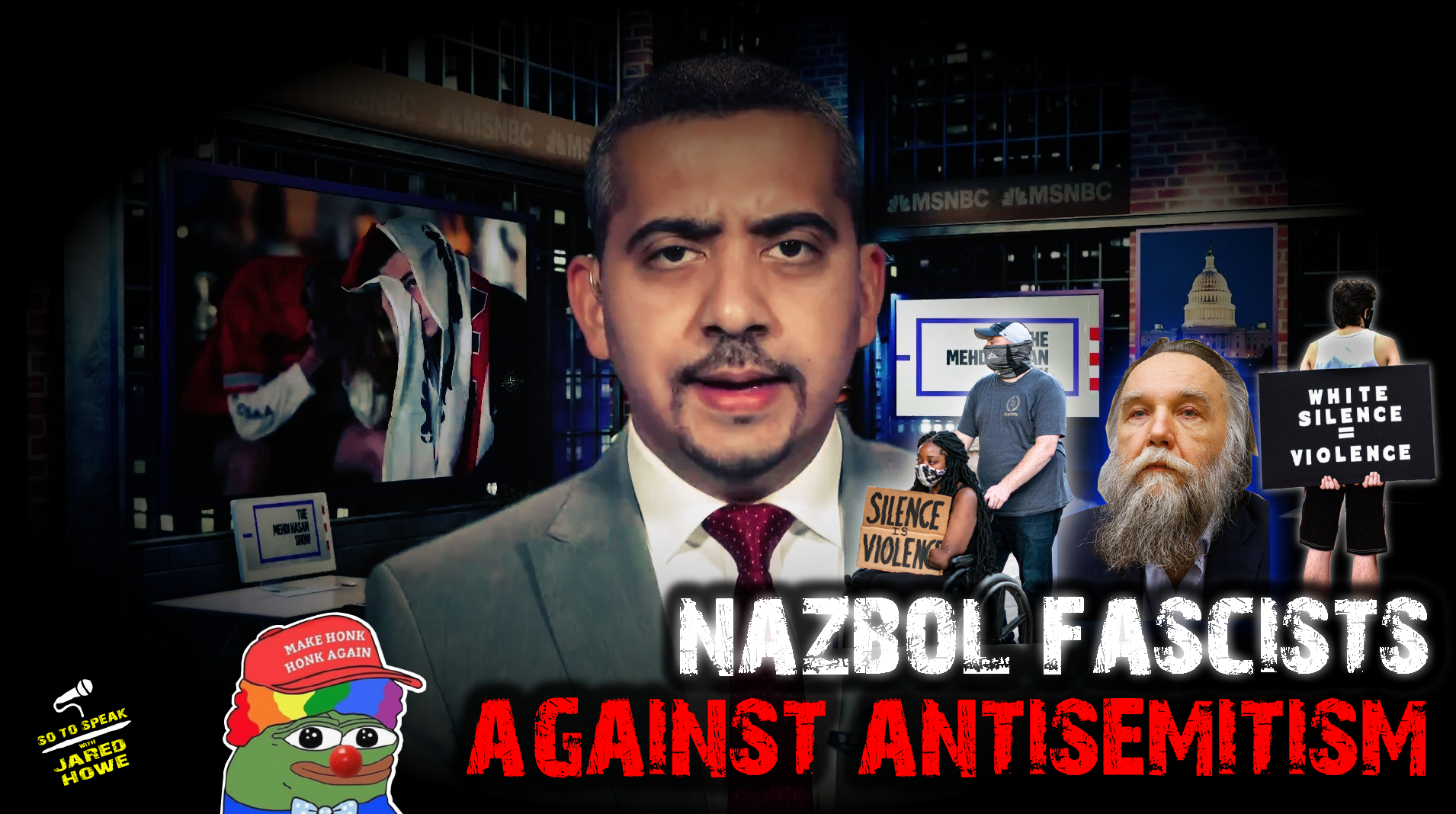 The mainstream media’s coverage of Dugin’s Pan-Eurasian ideology is starting to seem a little like the anti-drug content the government produces for schoolchildren through the DARE program:

They make it look cooler than it really is.

MSNBC’s newest smoking gun for why the anti-racist, anti-fascist former leader of Russia’s neo-Bolshevik party is ACHKTUALLY a racist and a fascist? A 25-year old essay on how communists should work across party lines with fascists via a red-brown alliance to create a Russian empire that is “as borderless as it is red.” Also, Steve Bannon uses his talking points.

Checkmate, Nazis! You own him now!

Who wouldn’t love that?