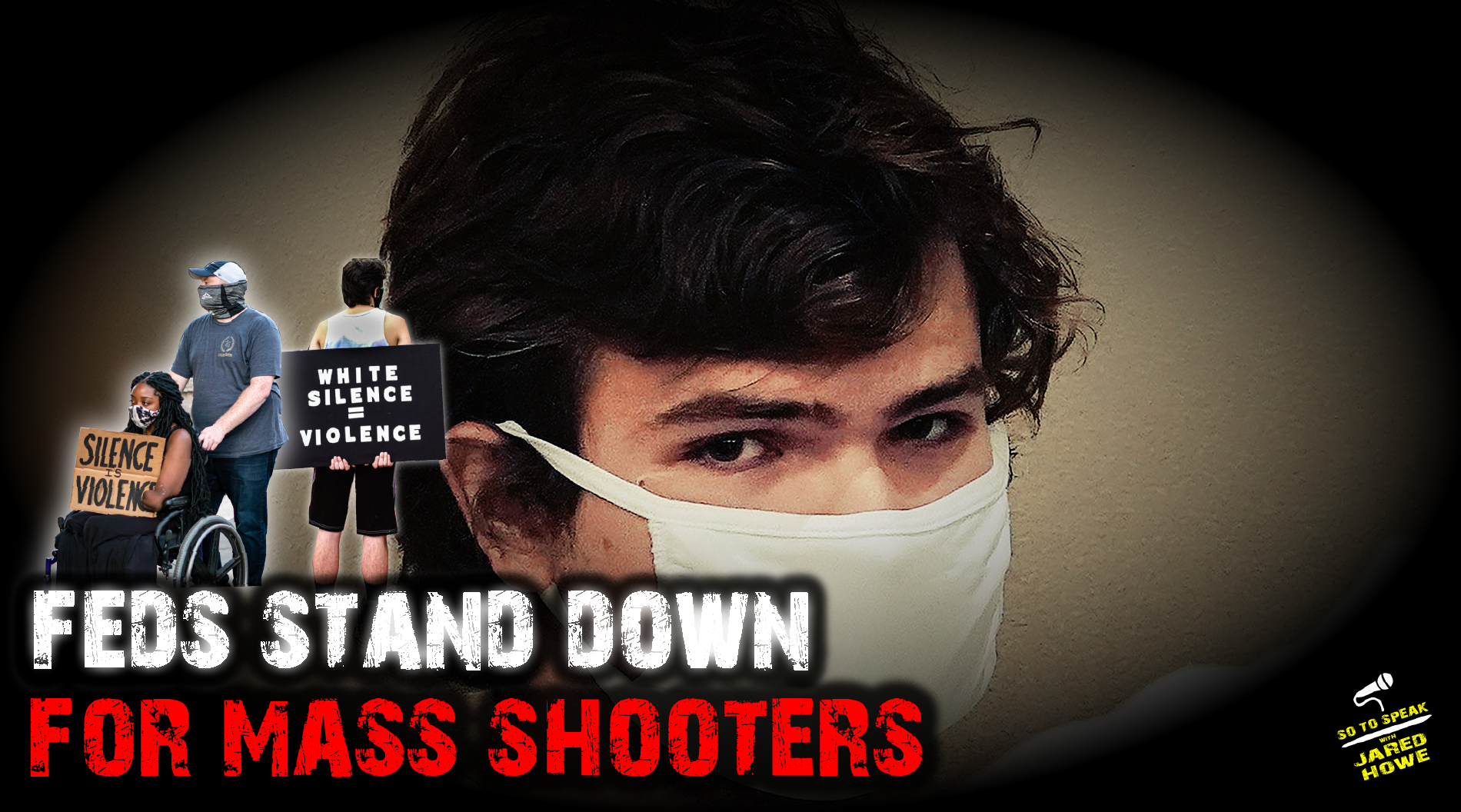 The left wants you to believe that the common theme between Buffalo and Uvalde are that white people can’t be trusted with guns, but that’s a pretty cold take.

The actual takeaway is that no amount of money or foreknowledge will ever be enough to stop mass shootings when the FBI is committed to letting them happen.

In both cases, the FBI had foreknowledge about the shootings.

In both cases, the FBI neglected to act.

If the FBI can’t protect the public from mass shootings, how will the public protect itself if its law abiding gun owners are disarmed?