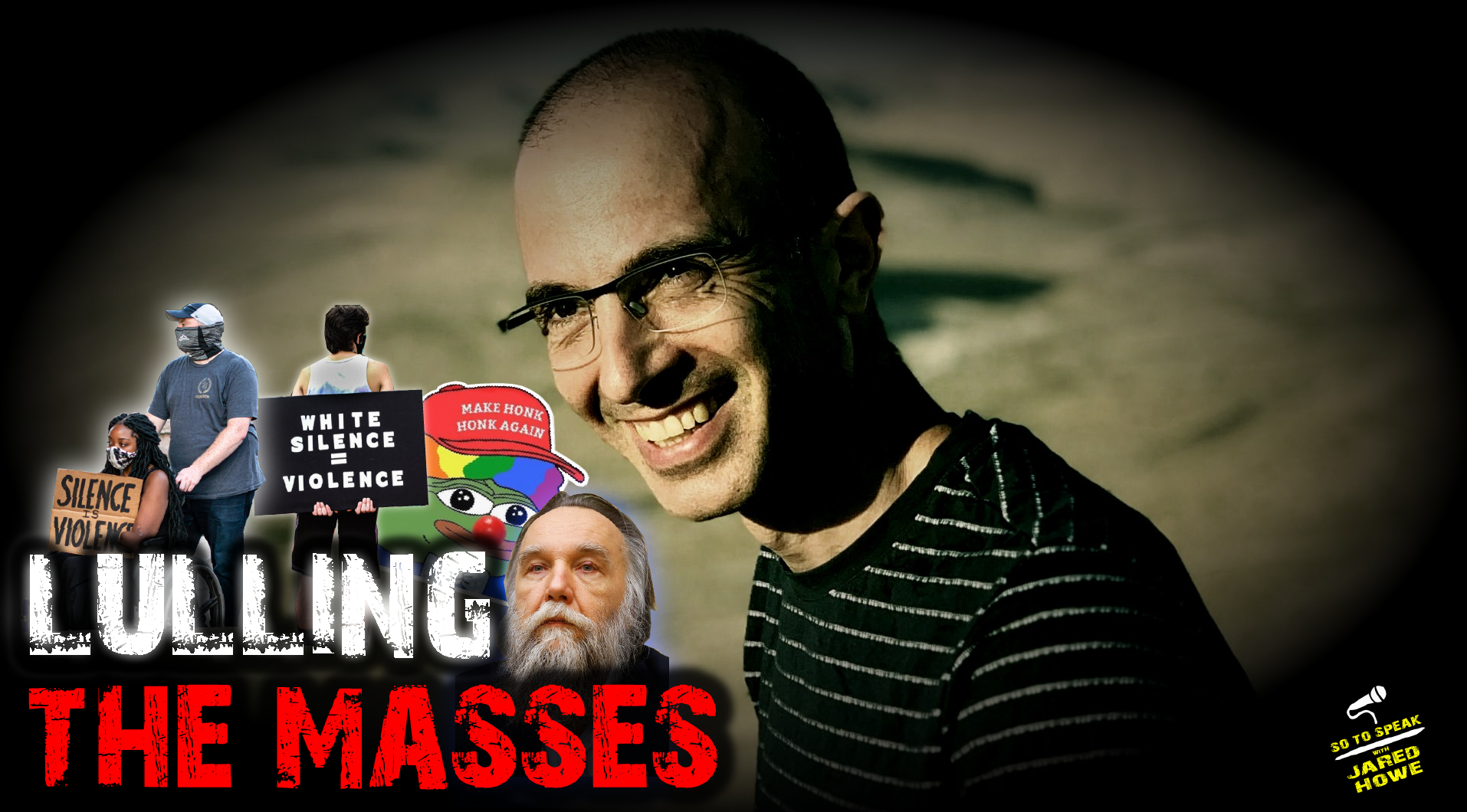 The most recent epoch of human history has undisputedly been characterized by a societal trend away from meritocracy and individual exceptionalism toward democracy and egalitarianism.

Those who see themselves as being in a position to plan and determine the trajectory of civilization believe we are at a “fourth turning”, which is to say they think this is the beginning of a new civilizational cycle where the masses are no longer significant.

This might explain in part why they no longer care about being found out, and why guys like Yuval Noah Harari of the WEF sound like stereotypical comic book villains.

Give them the power to issue the world’s currency, and they care not what you think.