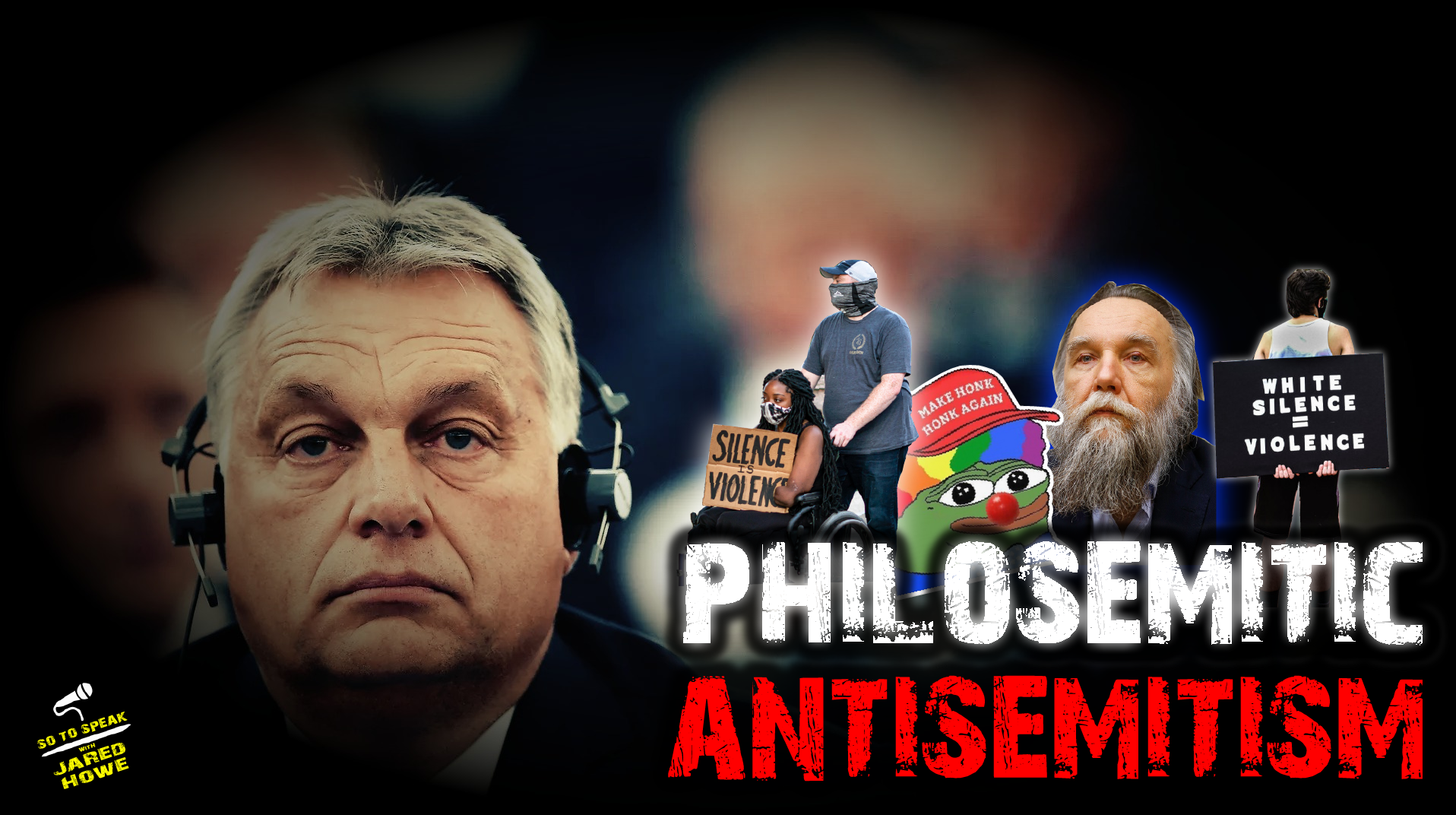 Viktor Orban is teaching the world an important lesson.

He’s done a lot for the Jewish community in the past. His government has officially recognized Hungarian Jewry as part of the Hungarian national identity. He built a Holocaust museum. He imposed a zero-tolerance policy on antisemitism. He even borrows on the backs of unborn Hungarians in order to pay reparations to Holocaust survivors.

Despite all of this, he still gets called antisemitic for pointing out that Hungarians don’t want to be involuntarily miscegenated with Africans.

The expectation is that Hungarians surrender their own sense of ethnocentrism so that outgroups can have ethnocentric enclaves within Hungary.