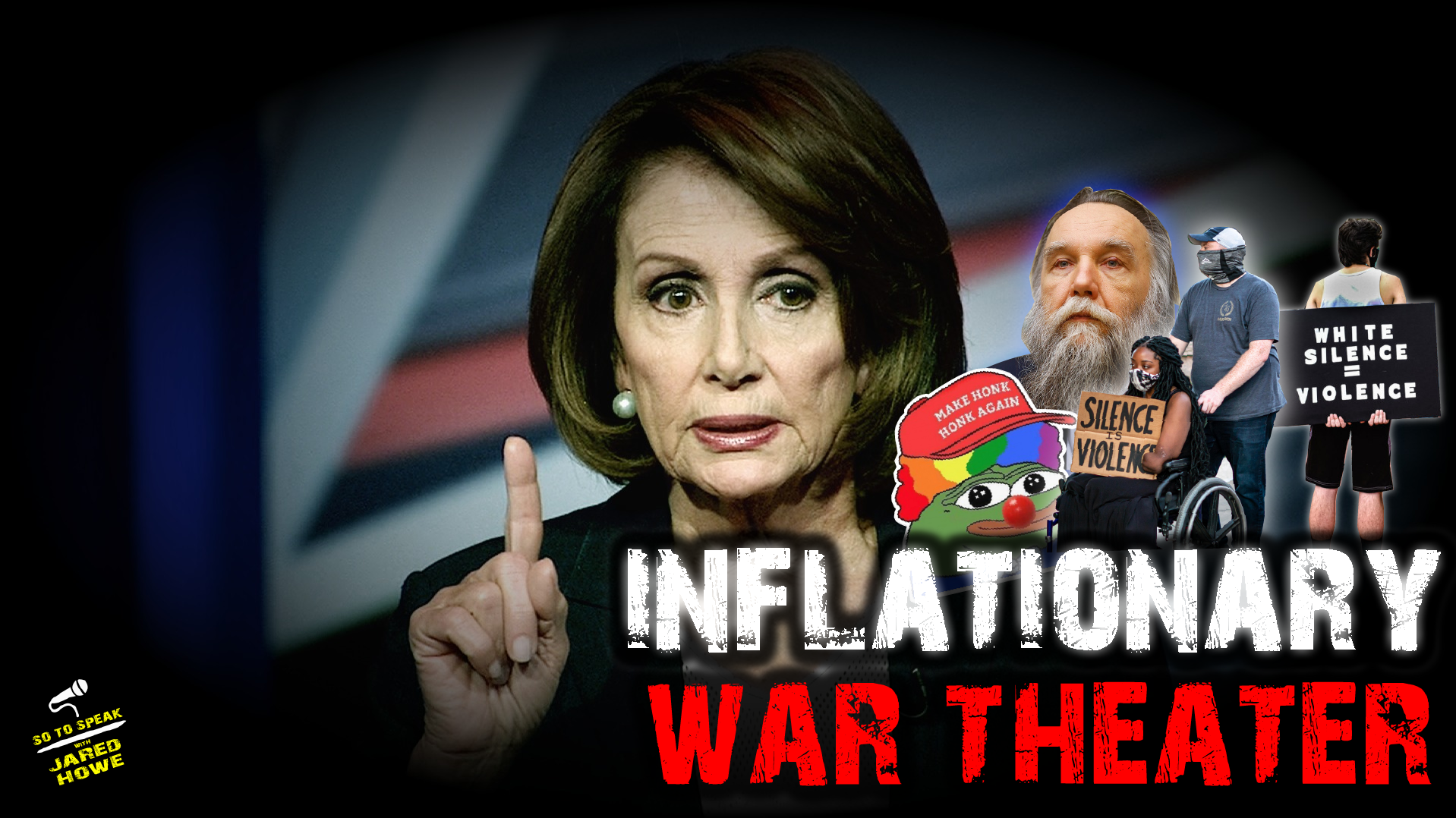 In recent history, bouts of global inflation were often punctuated by large increases in the number of excess deaths. Many millions died throughout Europe and Asia during the 20th Century as a result of war and government-induced famine over a backdrop of runaway inflation.

Will the 21st Century be any different?

Will population reduction be achieved through war with China and Russia, or will we skip straight to the planned “New Bretton Woods” / “Great Reset” / currency reset under the pretext of avoiding such a war?

At any rate, I find it extremely hard to believe that China would actually shoot down Nancy Pelosi’s plane…