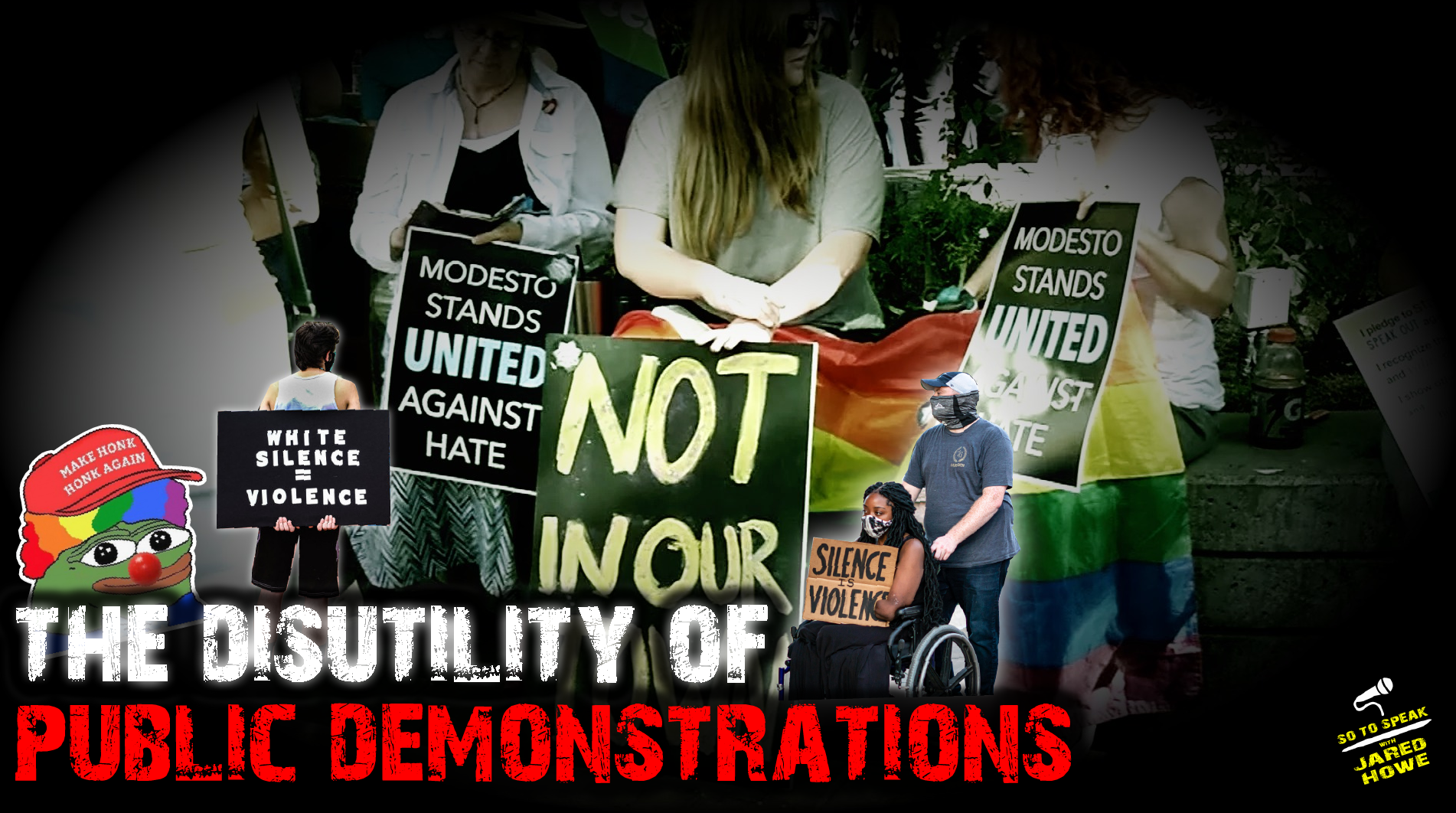 High-risk/low-reward political activism will apparently continue until morale…. does something.

Californian Proud Boys apparently haven’t figured out yet that getting away with political demonstrations is a lagging indicator of who already has political power; not a leading one.

Lindsay Graham, on the other hand, believes for some reason that Trump supporters will riot if he’s indicted.