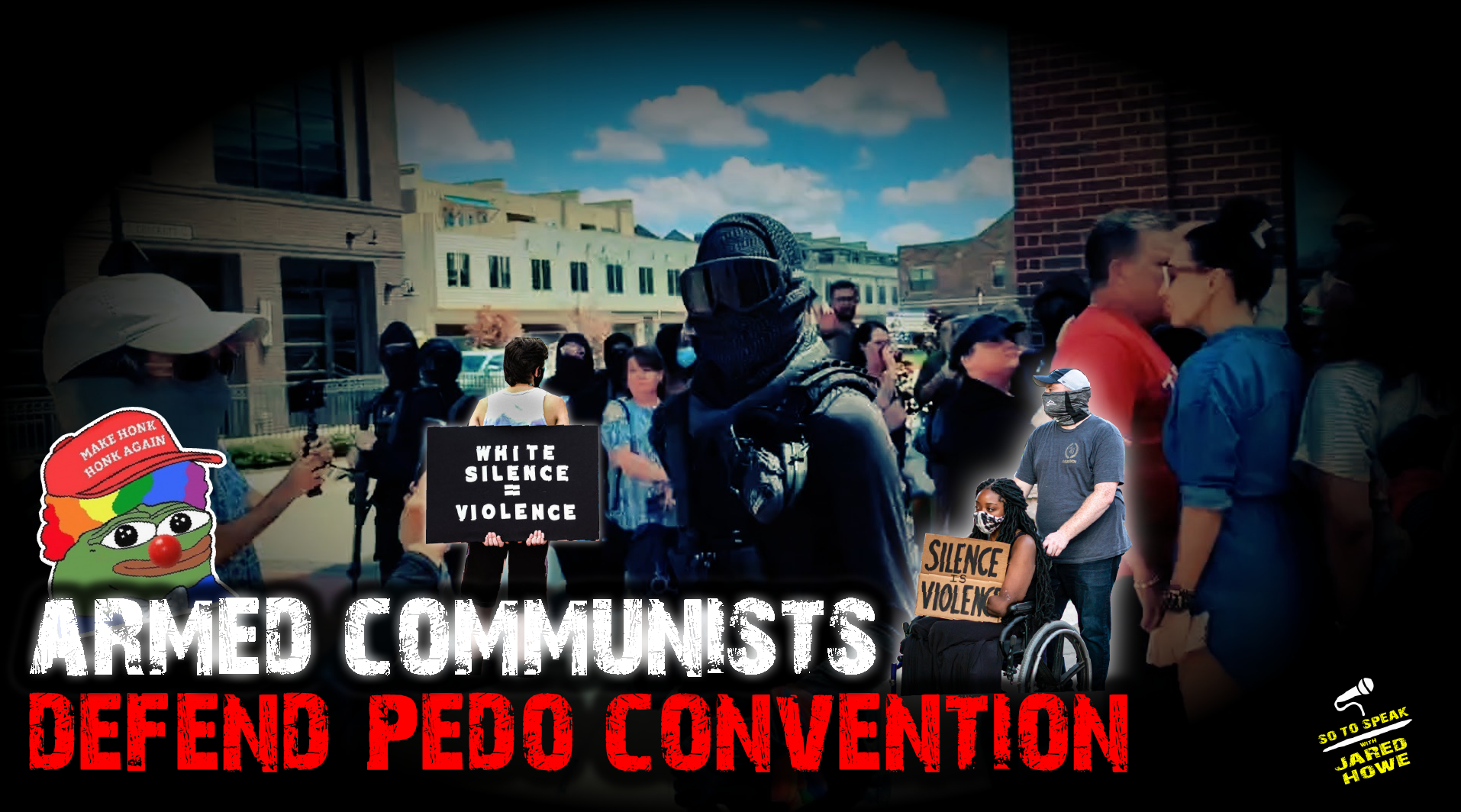 One of the unfortunate consequences of right-wing public demonstrations is that they result in the opposite of the intended effect when right-wingers don’t have political power.

For example, protesting at events where fags in dresses are stripping and gyrating for children doesn’t always get the police to take action against the organizers, especially in left-wing jurisdictions. Instead, you get armed Antifa standing guard at such events while the police turn a blind eye.

As we’ve all learned over the last few years, that’s a recipe for federal lawfare.