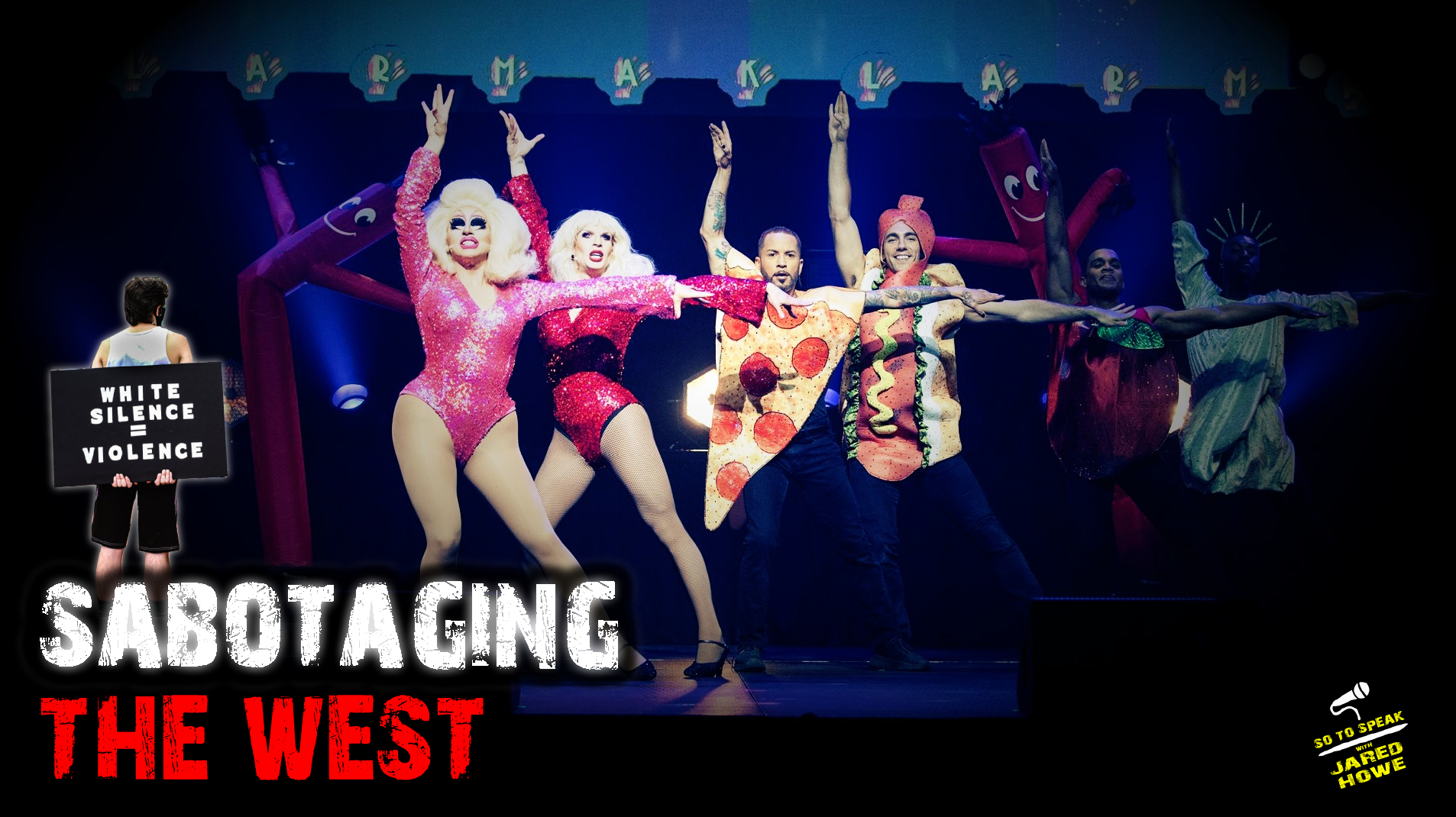 Eurasianists frame the proliferation of cultural Marxism as the cultural suicide of Anglo-Saxons, but its tenets haven’t really been internalized by the vast majority of white westerners, Anglo or otherwise.

Cultural Marxism wasn’t something that emerged organically out of western culture or ideology. Cultural Marxism is a product of anti-western subversion. The people who promote it KNOW it’s bad for the west. That’s WHY they promote it.

Their disdain for the west and its history is something the western elite have in common with the Eurasianists.