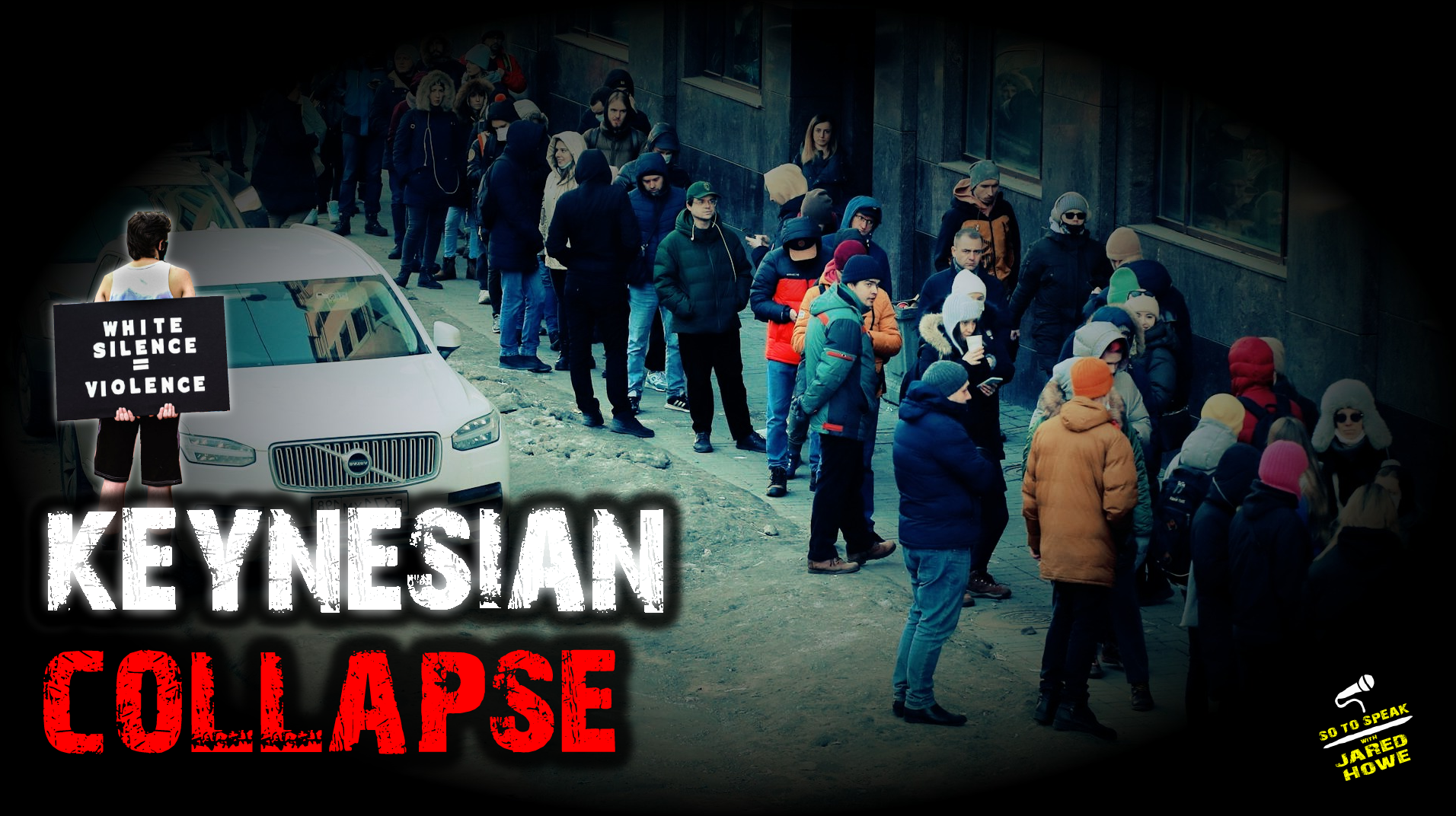 The Keynesian experiment and socialism may differ somewhat in form, but they have the same end result:

Rational resource allocation eventually breaks down in both cases because monetary systems can’t survive being decoupled from the scarcity of physical reality or the preferences of the people who exist within it. Human preferences are infinite; goods and services are not. Money only works as the middle ground between infinite wants and finite resources so long as it has a tangible connection to both.

When a Keynesian or socialist central bank inflates the supply of currency relative to the supply of goods and services, the first effect is higher prices. The second is material shortages.

The disarray and turbulence in global markets (and geopolitics) is a function of the distortions caused by government central banks. Some countries are already feeling it worse than others, and “anti-fascist proxy wars against the Anglo-Saxons” in Eastern European countries aren’t doing them any favors.