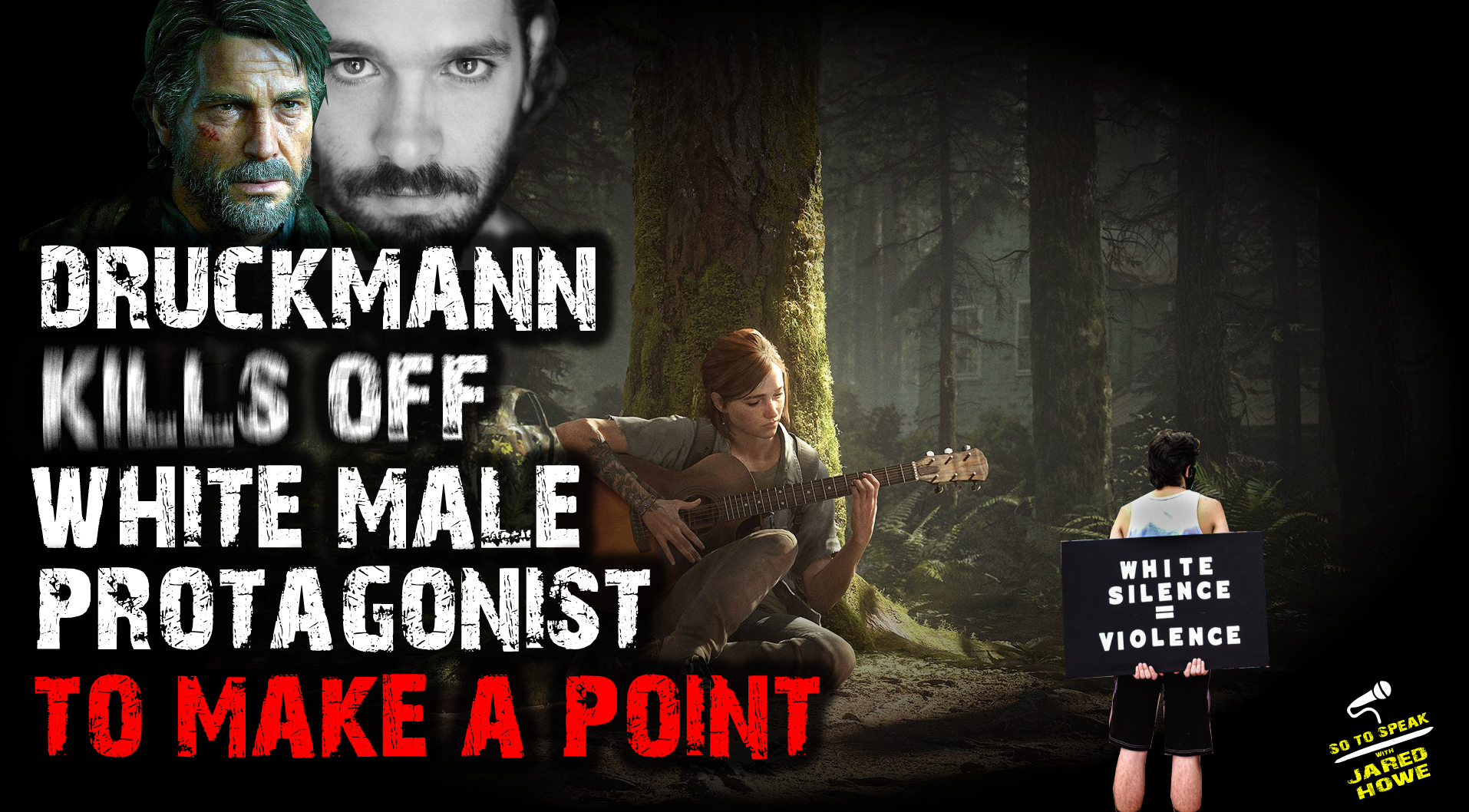 For today’s episode, we’ll be reviewing a game I have and would never play — The Last of Us Part II. The game itself is less interesting than the politicized reactions to it, and so we’re going to take a look at the dissonance between the “professional game journalists” (oy vey!) who loved the game and the gaming community, who apparently hates it.

We’ll also be getting into the mail bag, listening to a Beer Man rant, and checking in on the Q Anon movement. 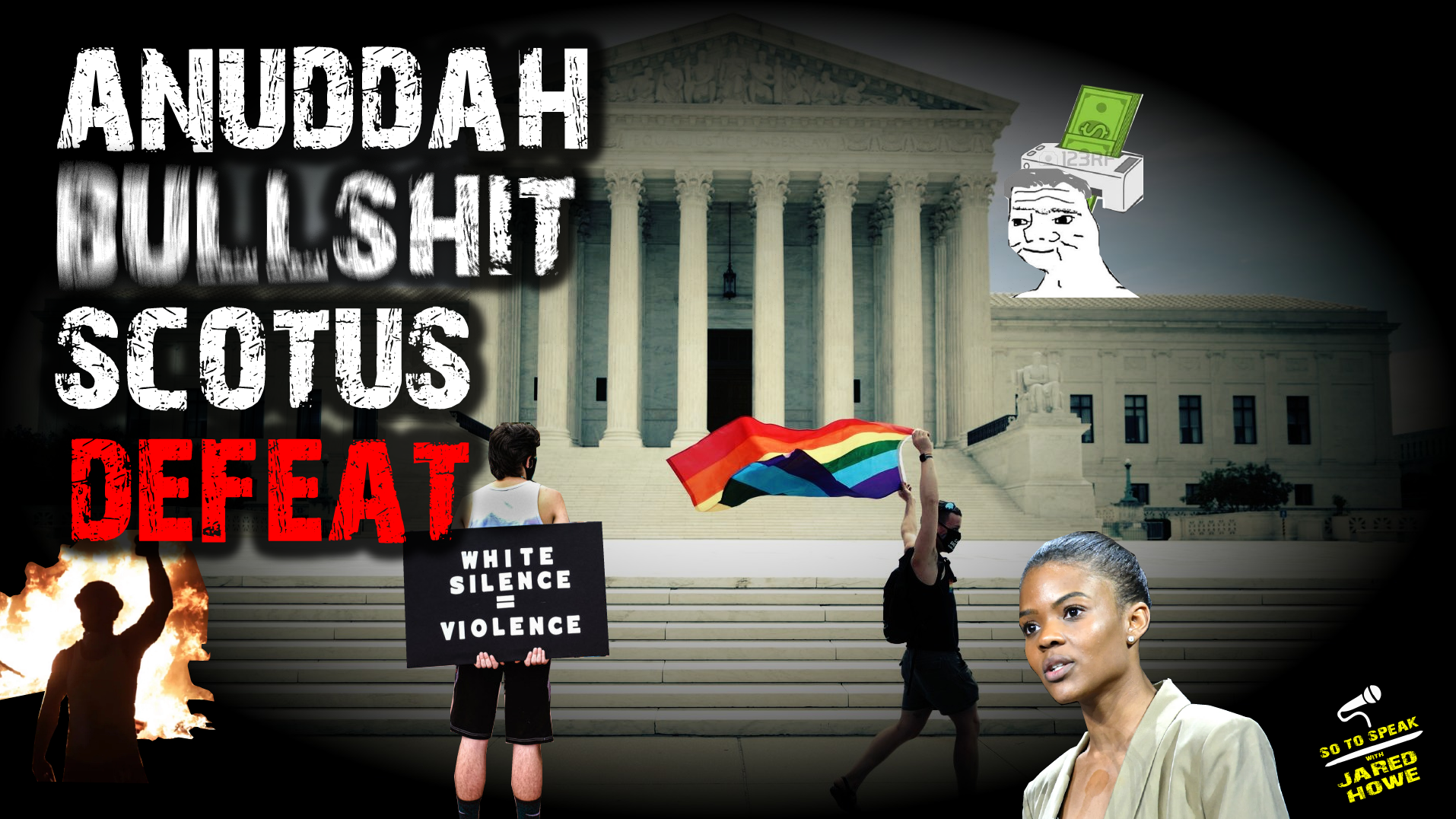 Just when you thought the Supreme Court couldn’t erode your freedom of association more than they did by extending Title VII of the Civil Rights Act to the entire pantheon of LGBTQ+ degenerate archetypes, they kick you when you’re down.

As you’ve no doubt heard, the court ruled yesterday that President Trump doesn’t have the authority to rescind illegal executive orders from previous administrations if his reasoning doesn’t tickle their fancy just right, with John Roberts penning the majority decision. As Clarence Thomas noted in the minority opinion, this decision could essentially bar successor administrations from ever rescinding any of their predecessor’s orders — even when those orders are illegal.

Kind of black pilling on its face, but now there’s no reason for Trump not to implement Voter ID by executive order. Might as well issue new guidance on the Citizenship Clause of the 14th Amendment, while he’s at it. By the standard set forth by John Roberts and the liberal justices of the court, no one would ever be able to do anything about it. 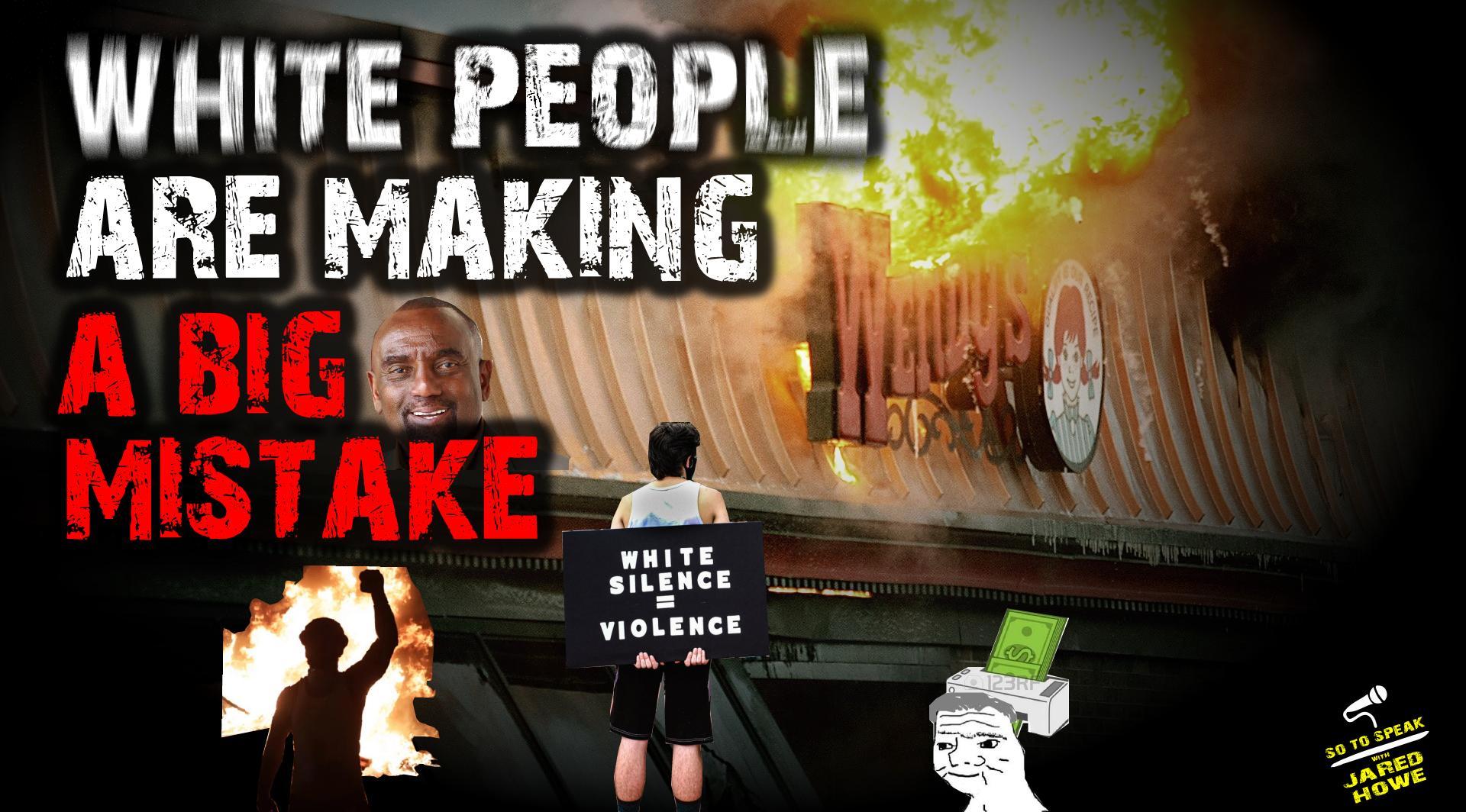 Whatever you subsidize, you get more of.

Most white people still haven’t figured out this basic economic fact, thus they self-flagellate and prostrate themselves before the communist and non-white mobs out of a desperation to be forgiven for crimes they didn’t commit.

That forgiveness isn’t forthcoming. Their groveling is viewed by the mob as weakness, thus it only emboldens them. 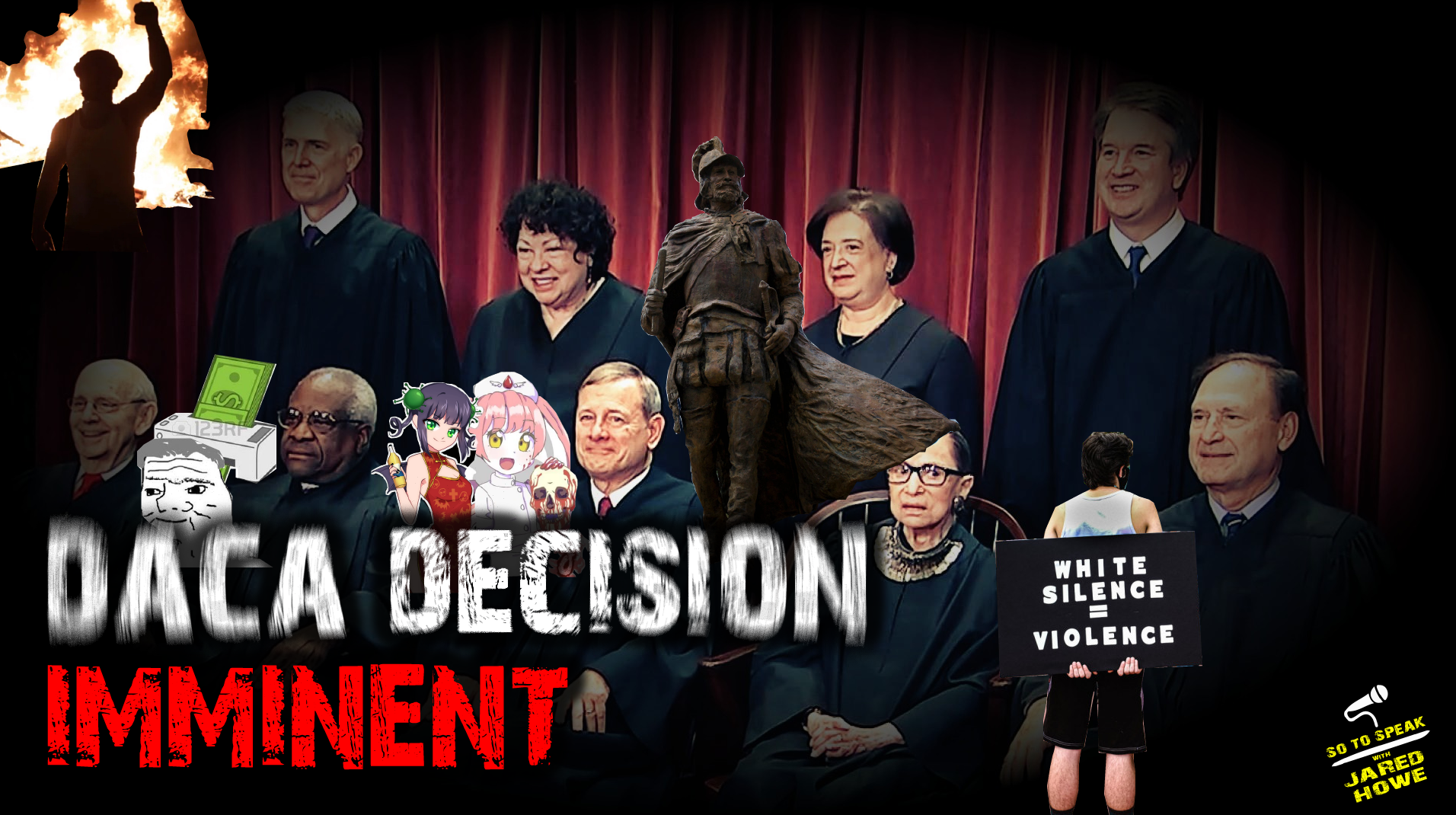 If you were wondering why the media had given up on trying to reconcile the contradiction between supporting race riots and lockdown orders simultaneously, look no further than the forthcoming decision from SCOTUS on the legality of DACA.

Given the increased volatility of the country’s non-white and communist populations in recent weeks, will the court even DARE to rule against DACA’s obvious illegality? I have some thoughts on the matter…

Also: an Antifa was shot dead in New Mexico after he and a couple of his terrorist buddies attacked an actual protester with knives and skateboards. The city of Albuquerque’s response? Step over the Antifa domestic terrorists to arrest the guy who defended himself against their acts of terror, of course. 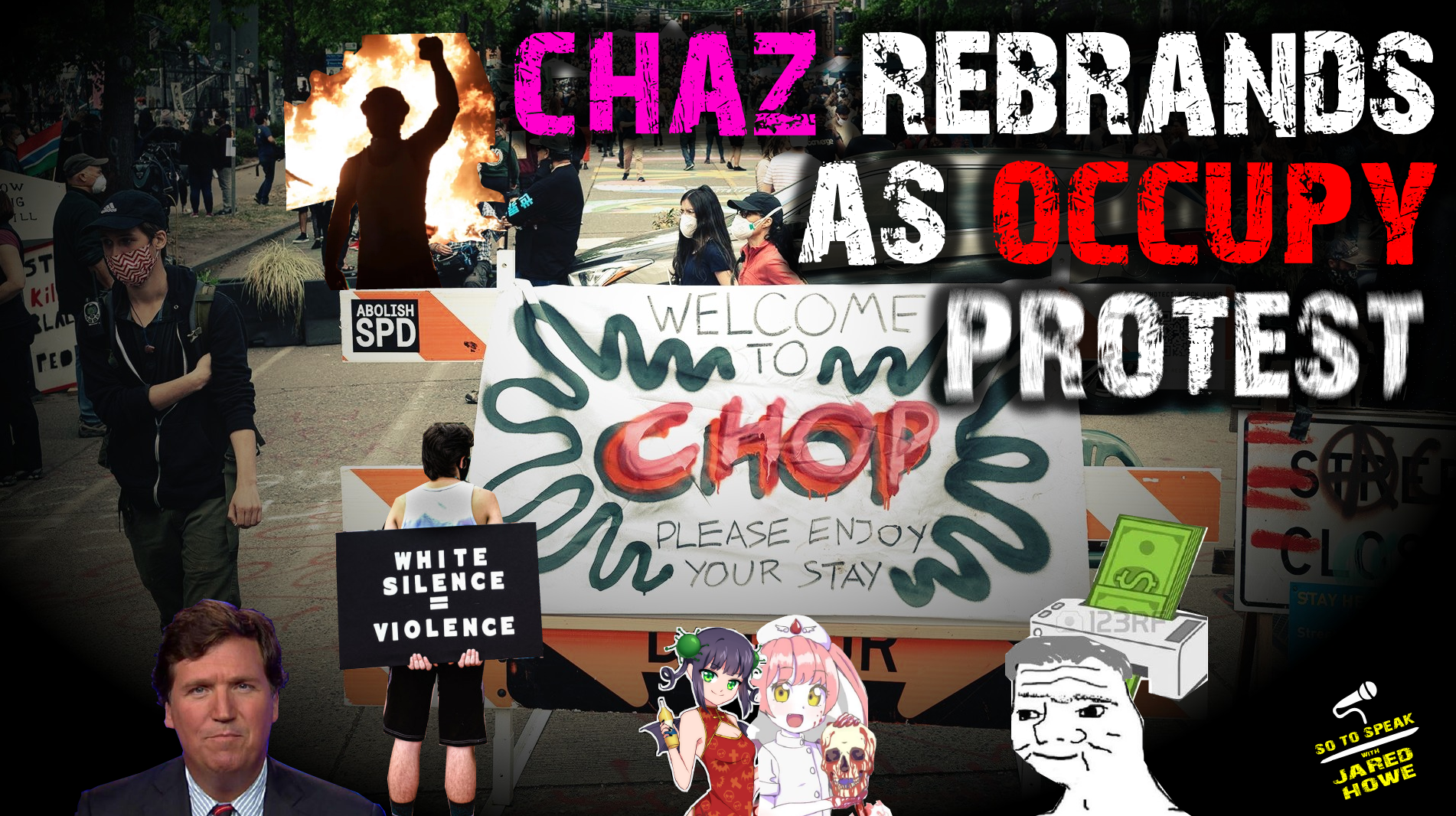 In lieu of ongoing resource shortages, the Antifa and BLM terrorists out in Seattle have apparently realized that they may have gotten a little ahead of themselves by declaring their independence from the United States.

The media, while eager to shield these terrorists from public scrutiny and criminal liability, has likewise developed reservations about the idea of normalizing secession. After all, they wouldn’t want the white tax base to see the utter lack of resistance to this ongoing communist insurrection and start getting ideas of their own… And so CHAZ has become CHOP. No longer an “Autonomous Zone”; now merely an “Occupy Protest”.

And while commies might be inciting race riots in the streets, you better not even think about going to church, the movies, a concert, a wedding, a baby shower, a funeral, or any other mass gathering. After all, we’re in the middle of a pandemic, and the media is already psychologically preparing people for the next round of economy- and livelihood-destroying shutdowns.

We’ll also be diving into the shitshow that is my mailbag!