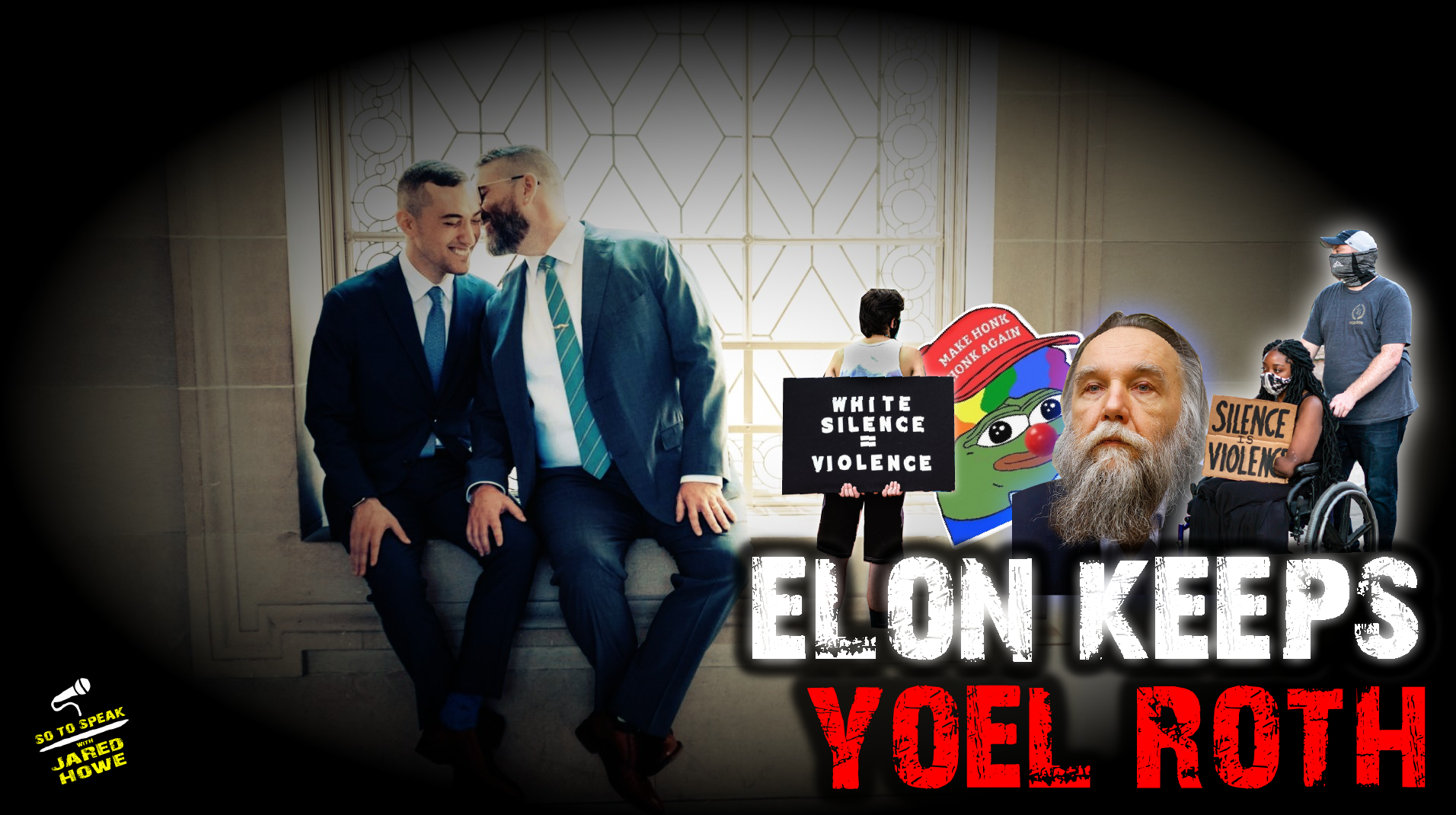 Indian executives are dropping like flies over at Twitter since Elon took over, but it looks like there’s one group of people who are still safe…

Elon Musk will be retaining Jewish homosexual Yoel Roth as “Head of Safety and Integrity” at Twitter. Additionally, he has installed Alex Spiro as head of several other teams.