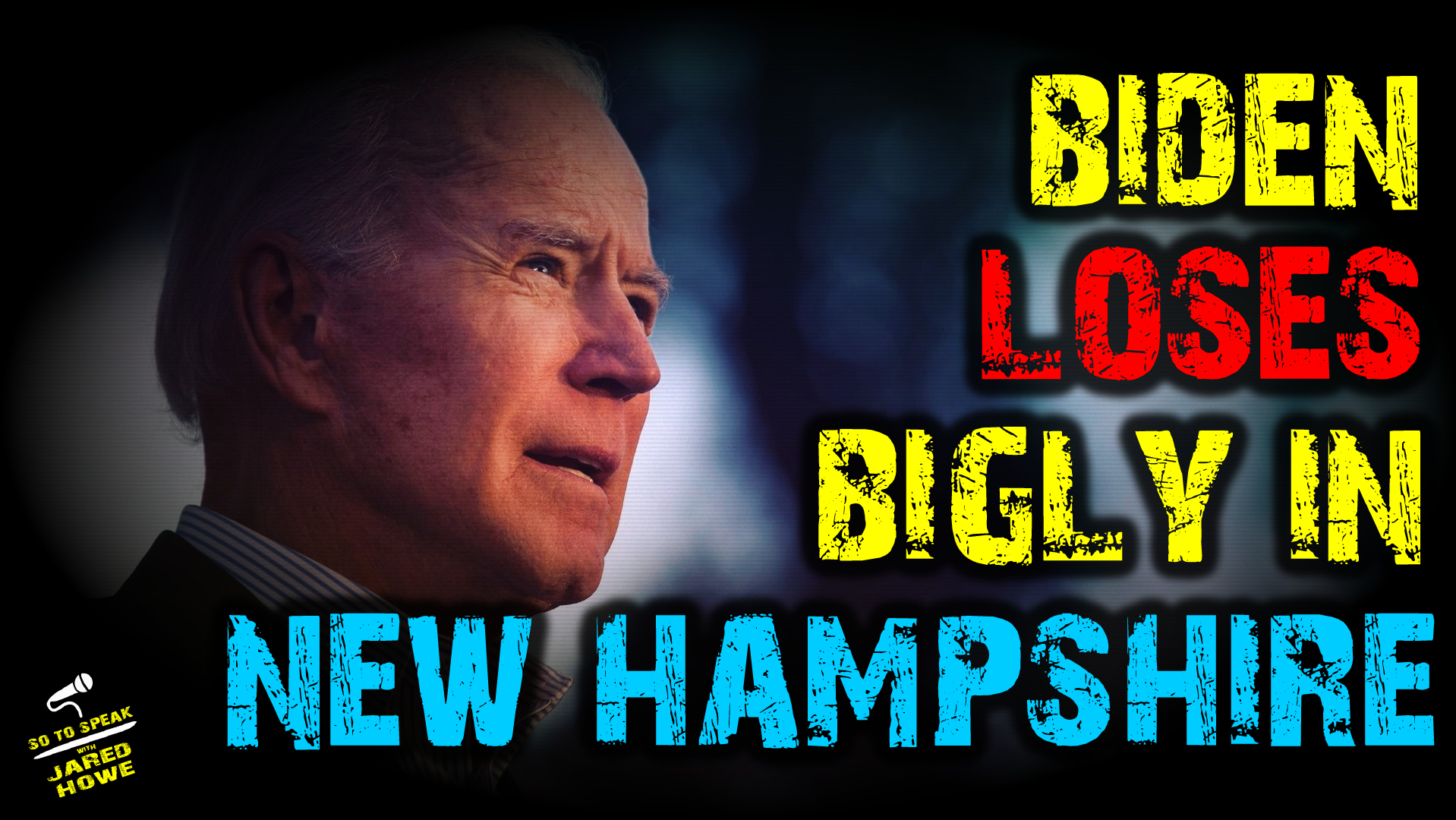 Not even a full throated endorsement from Chris Cantwell (audio included in intro) was enough to carry him to electoral victory in New Hampshire yesterday. He lost to not one, not two, not three, but FOUR other candidates — Warren, Klobuchar, Buttigieg, and Sanders (in that order).

In fact, he didn’t even bother to stick around for his pre-planned “victory” party. Instead, he backed his bags and flew to South Carolina so he can get ready to lose there as well.

I’ve got all the details! We’ll also be talking about immigration, Jeffrey Epstein, and Jordan Peterson. 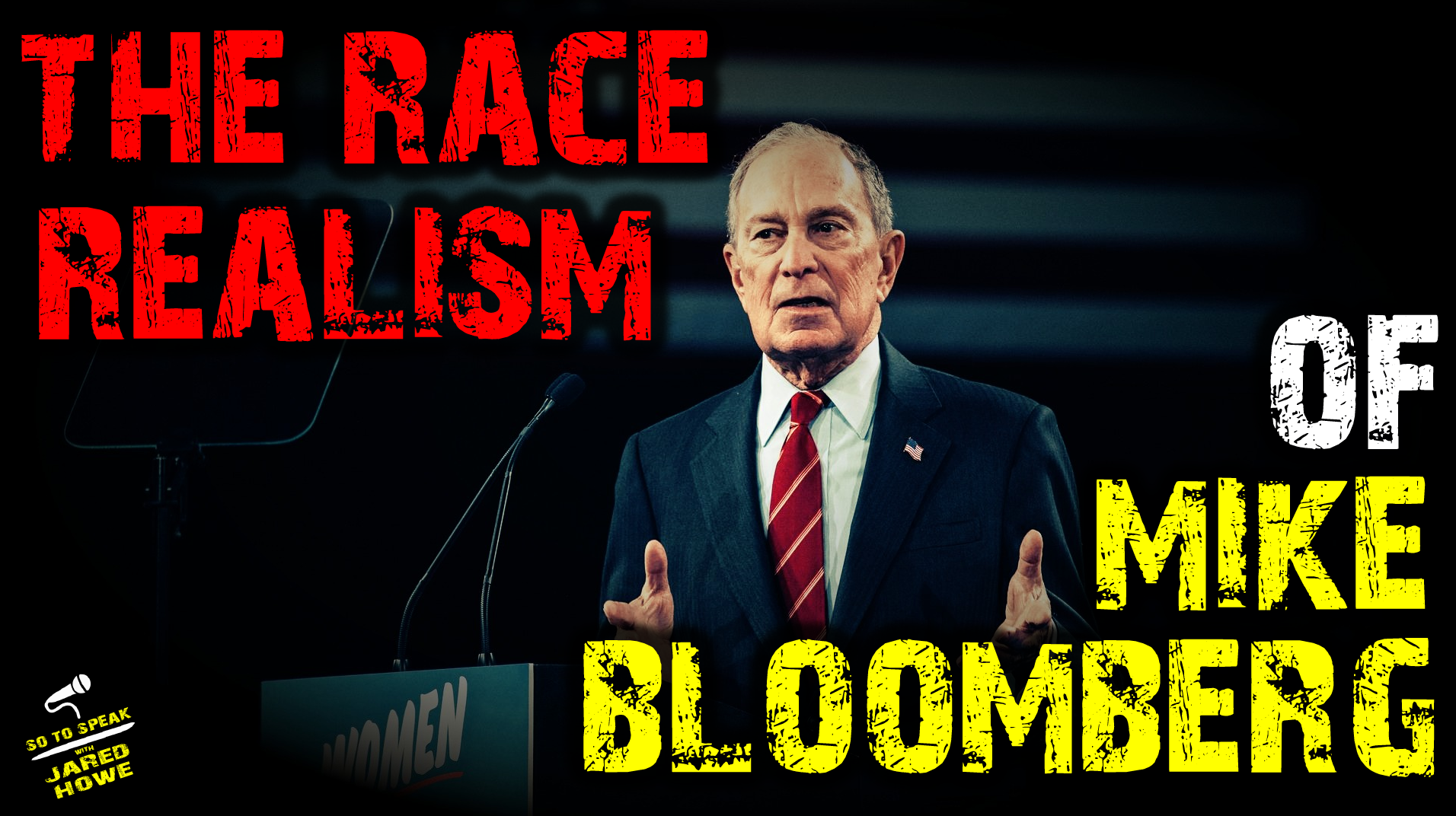 Say what you want about Mike Bloomberg, but at least he understands demography.

According to Bloomberg, it’s only necessary to police and impose arms restrictions on inner city urban communities because “that’s where the crime is.”

…no lie detected. “Almost all of these criminals have one MO”, he continues. I wonder what it could be!

We’ve also got assorted news spanning a wide range of topics, including the increasingly anti-black Democrat primary, and the firing of 70 NSC staffers. Is Uncle Donny finally draining the swamp? Starting to look that way! 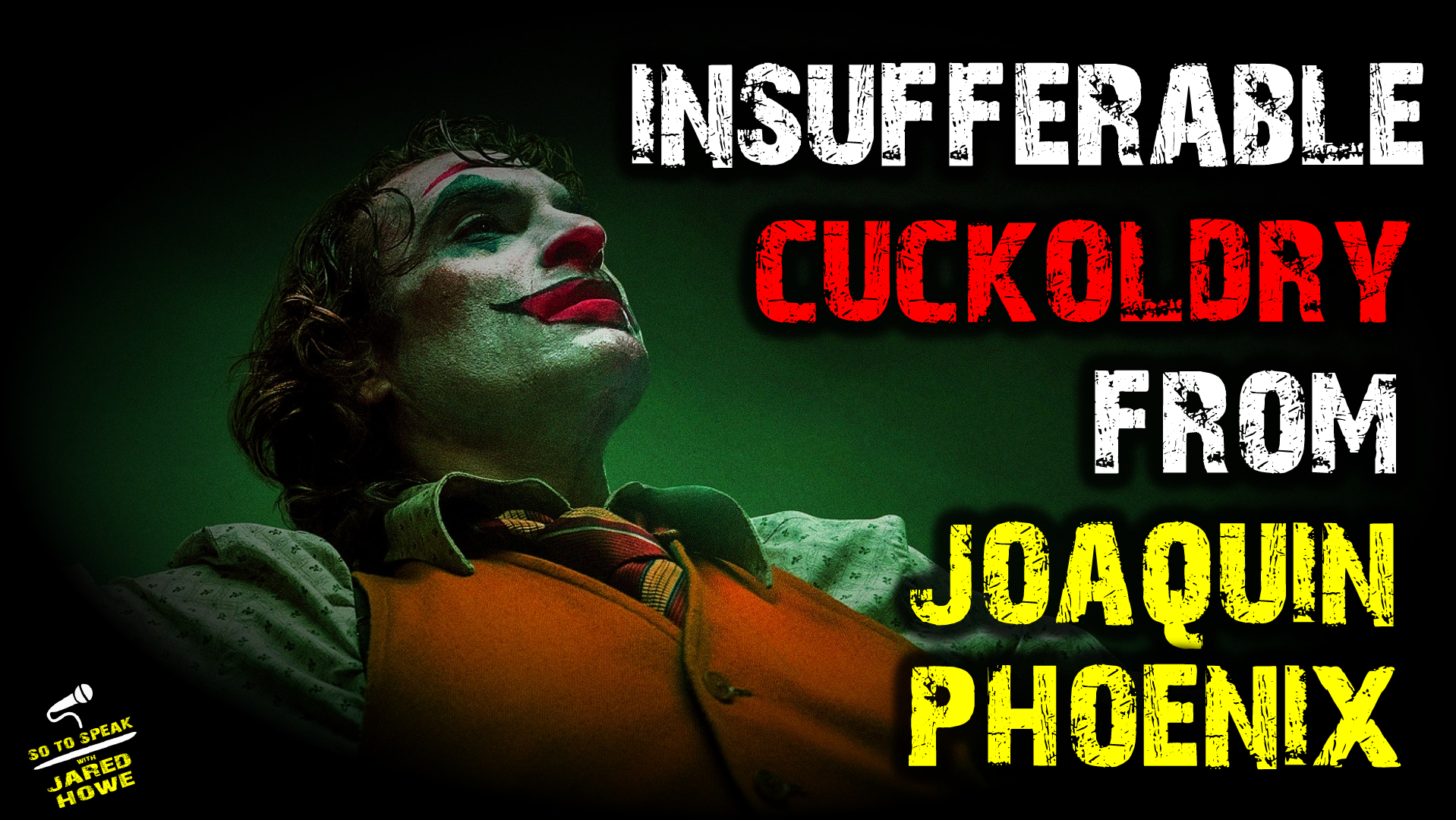 One look at the Early Life section of his Wikipedia page is probably enough to tell you that Joaquin Phoenix isn’t exactly /OurGuy/, but the “incel icon” keeps finding new ways to make that exceedingly clear.

In his most brazen affirmation of the Marxist agenda yet, Phoenix used his celebratory Oscar speech last night to grandstand and lecture the American public about racism, gender inequality, and… artificial cow insemination?

What? Apparently burgers are for bigots!

We’ll also be talking about the curious upbringing of Mayor Cheat Buttigieg, who is apparently now the media / deep state favorite for fucking Bernie out of the nomination. We have an update from Cantwell, as well. 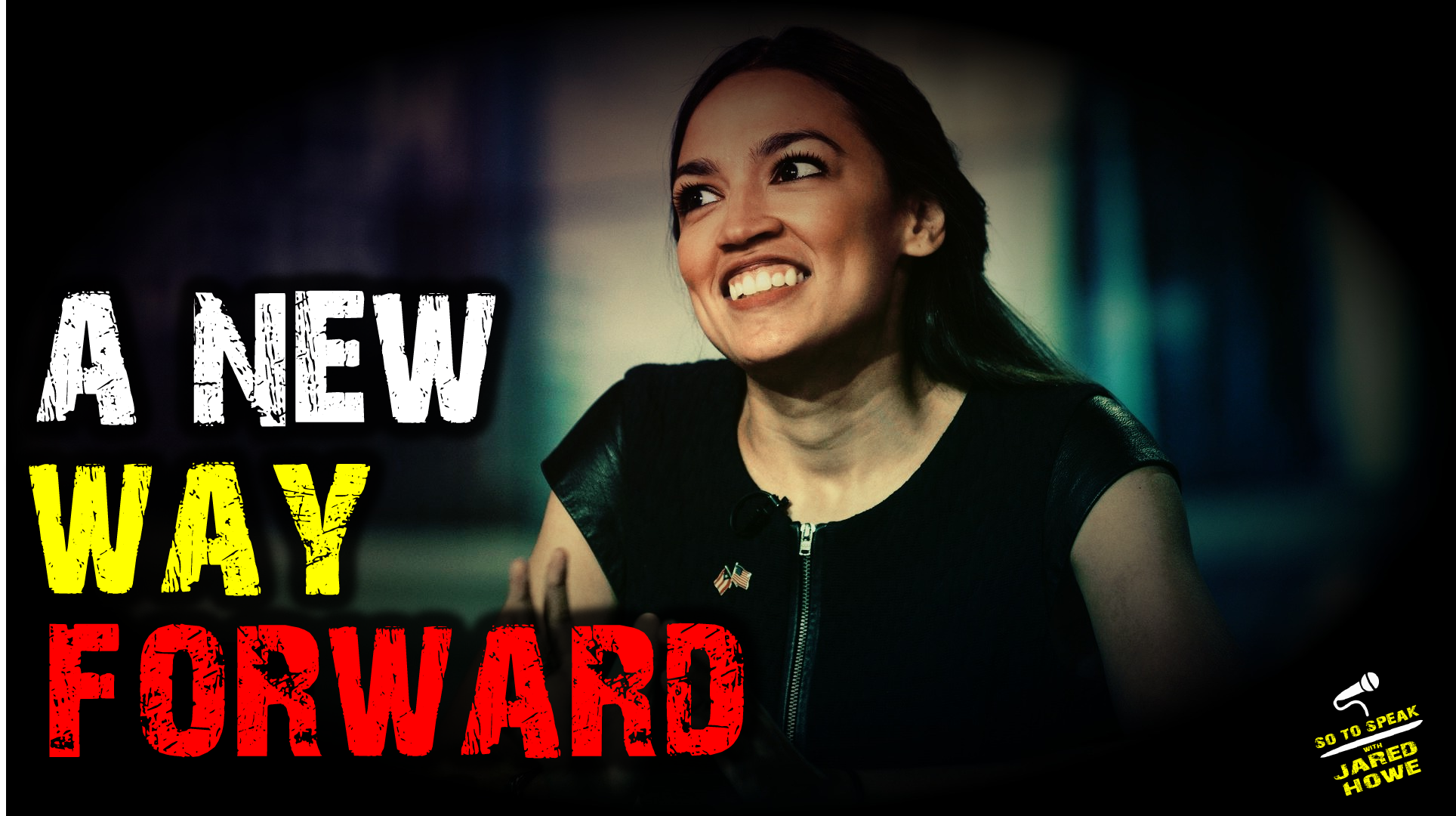 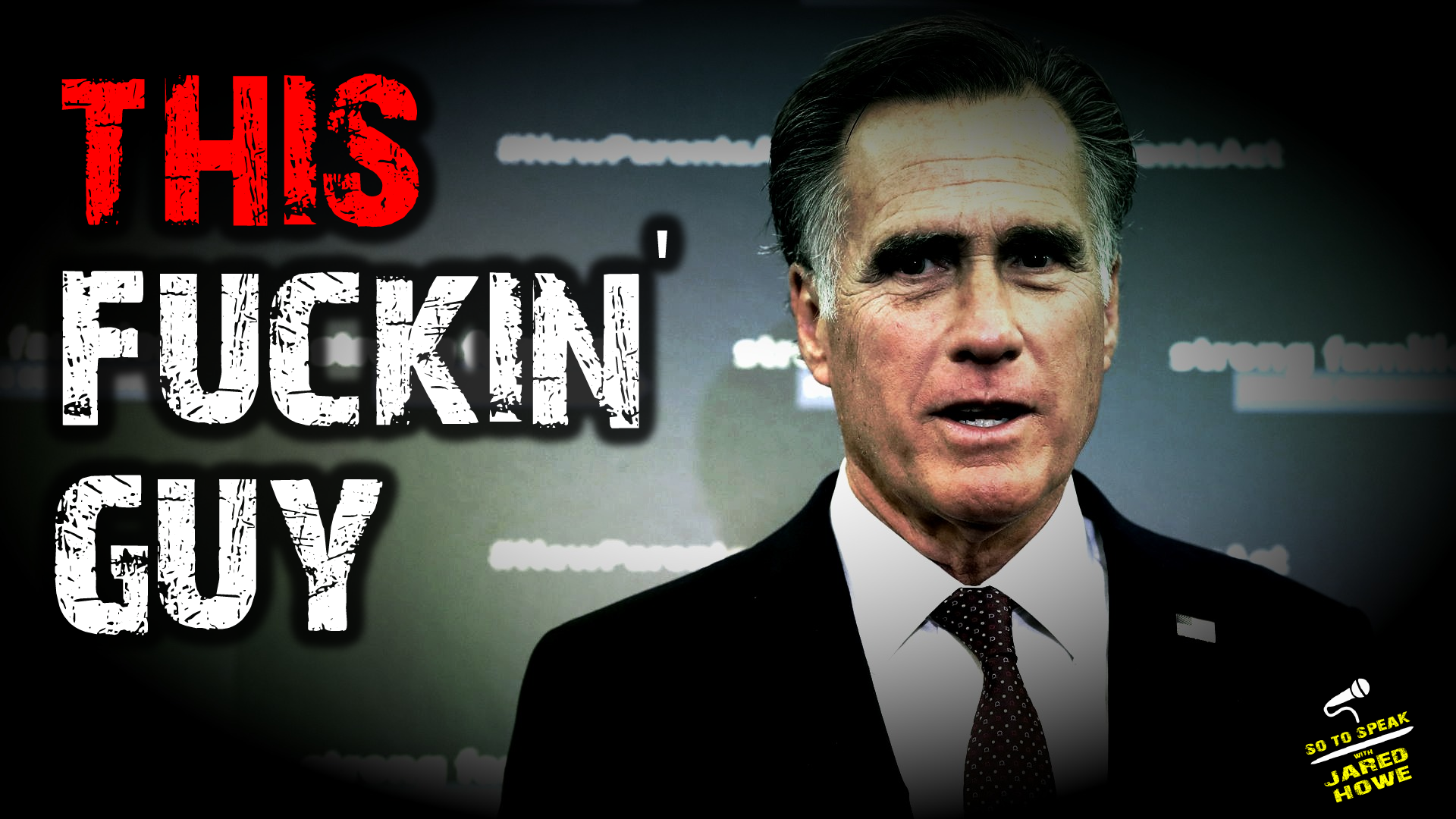 Mitt Romney has a lot of chutzpah.

Voting to convict Trump and remove him from office? That comes as no surprise. We all expected that, Fox News hosts and Utah Republicans excepted. But for the billionaire Senator out of Utah to pretend like he had some spiritual crisis of conscience over it?

Spare us the theatrics and fake moral outrage, Mitt.

The idea that Mitt Romney is somehow guided by a moral compass is foundationally fucking ridiculous.

We’ll also be talking more about the Iowa caucus results, the impeach hoax itself, and a certain shock jock out of New Hampshire who is currently awaiting a bail hearing.